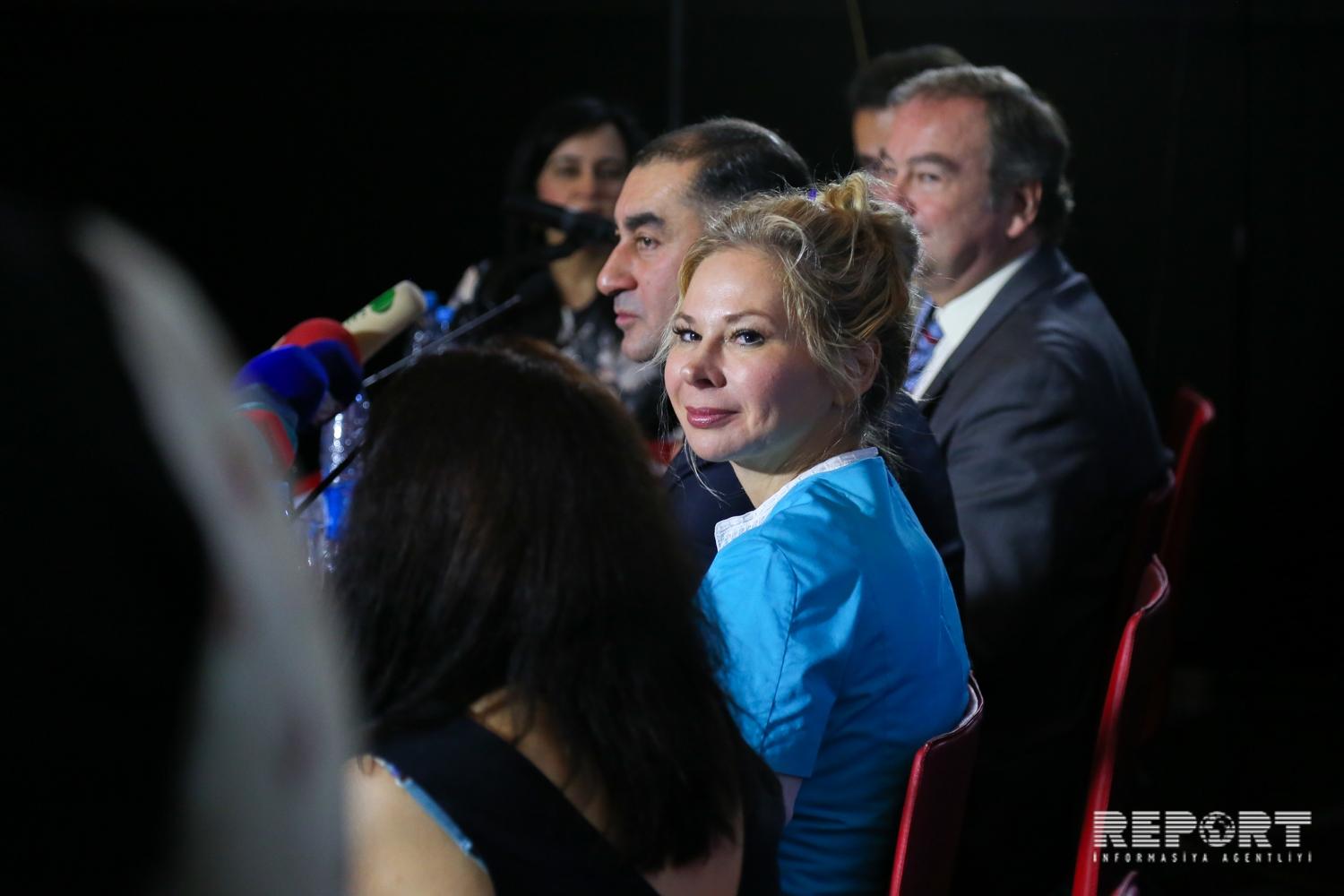 Report informs, during the press conference on the opening of the film festival, the head of the EU Delegation to Azerbaijan Malena Mard said 19 films of various genres reflecting the European culture will be shown in the festival.

The ambassador noted the entrance to the film festival is free, also there will be a competition during the festival.

The winner will be able to participate at the Berlin Film Festival in February. This year the festival will open movies of Spain and Greece. During the event, organized by the European Union mission in Azerbaijan and accredited in embassies of the EU countries films of famous directors from Austria, Belgium, Croatia, Czech Republic, Estonia, Finland, France, Germany, Greece, Hungary, Italy, Lithuania, Portugal, Romania , Spain, Sweden and the UK will be shown.

Also on November 12, as part of the event  an Azerbaijani movie Red Garden (2016) will be presented to the audience. 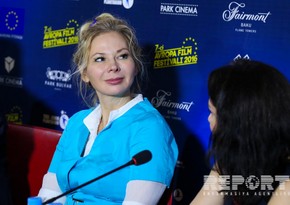 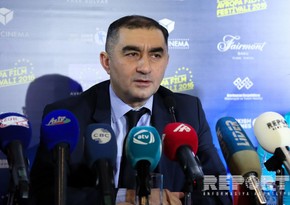 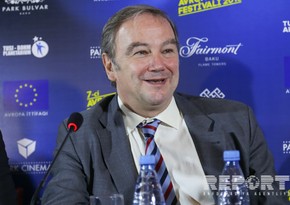 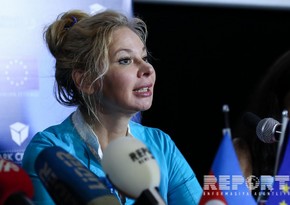 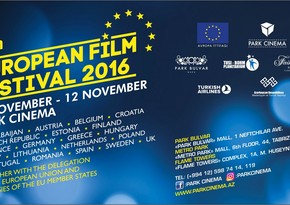 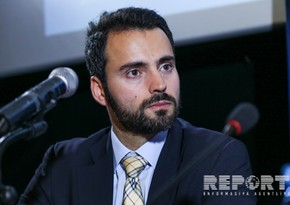 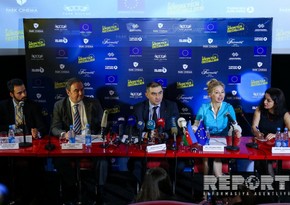 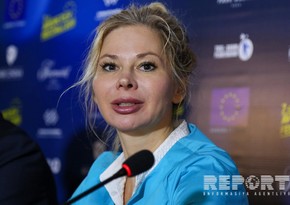 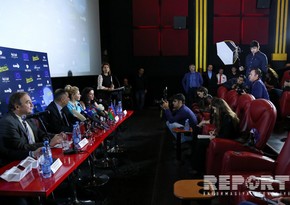