'Prisoner of the Caucasus' operetta by Rauf Hajiyev premiered in Kazakhstan 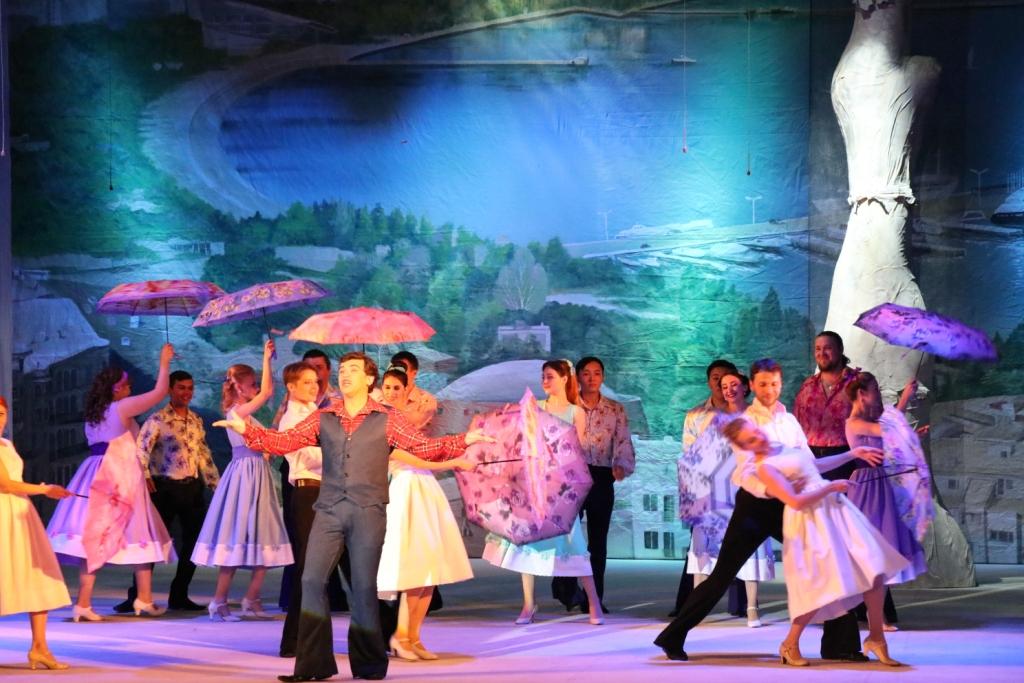 Baku. 26 June. REPORT.AZ/ The premiere of the operetta Prisoner of the Caucasus by Rauf Hajiyev, the prominent Azerbaijani composer, was held in Karaganda, Kazakhstan.

Report informs citing Azerbaijani Embassy to Kazakhstan, the work is dedicated to the 95th anniversary of R.Hajiyev. Director is honored artist of Azerbaijan Ali Usubov.

Speaking at the event, Dusen Kaseinov, the secretary-general of TURKSOY, said that such performances will be staged in different cities of the country for the promotion of Azerbaijani culture in the Turkic world.

The premiere of the Academic Musical Comedy Theater in Karaganda was met with great applause by the audience.

Notably, the work, staged in various theaters of Russia starting from late 1960s, was demonstrated in Karaganda for the first time. 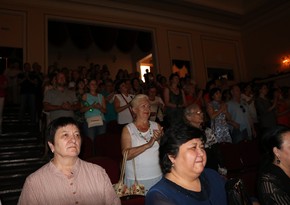 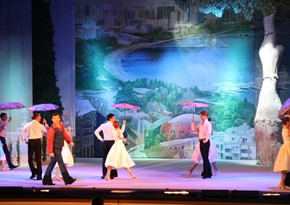 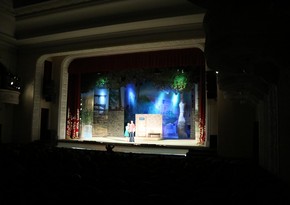 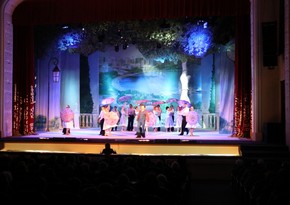 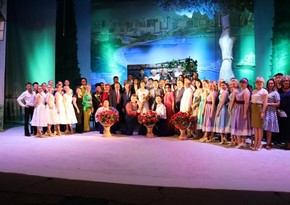