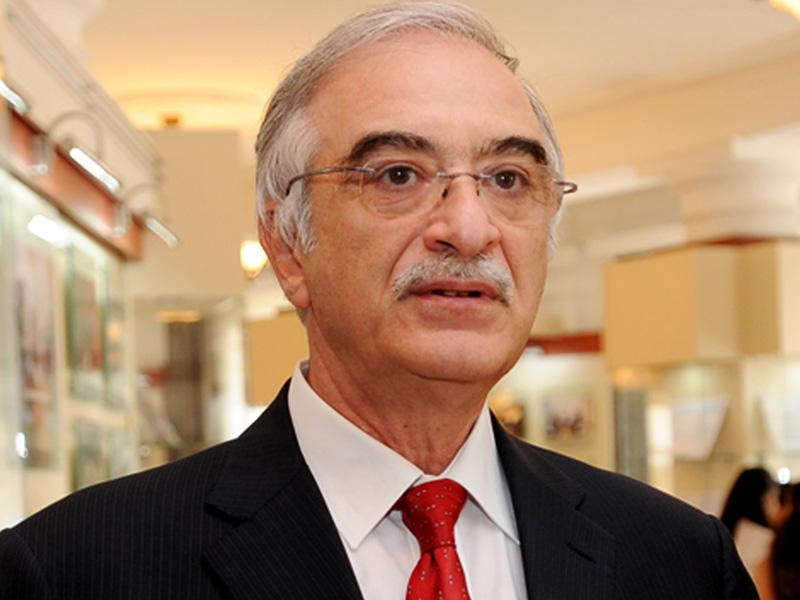 Baku. 3 July. REPORT.AZ/ I highly appreciate ability of Azerbaijan and myself as its representative to make an active contribution to resolving those acute problems and challenges that fall into the competence of UNESCO, which we are facing at the global level.

Report informs, Ambassador of Azerbaijan to Russia Polad Bulbuloglu said in an interview with TASS, commenting on the question of how he assesses his chances of becoming Director-General of UNESCO.

According to him, during his time as Minister of Culture of Azerbaijan, as well as during his work in TURKSOY, he "gained valuable experience as crisis manager, as well as initiator and implementer of humanitarian initiatives in conflict situations." In his opinion, such a combination of experience and skills allow him to consider himself a candidate, which may be useful for UNESCO.

"Well, all worthy contenders have chances." So we'll wait for the elections”, - Bulbuloglu said.

Answering the question about what needs to be changed in the structure of UNESCO, P. Bulbuloglu noted that the main challenge that UNESCO must deal with is to increase the efficiency of its activities in the conditions of a financing gap. "This is a very complex task. Bringing the largest international structure responsible for education, science and culture into life, excessive politicization of some issues extremely complicate the solution of this problem. I think that, first of all, we must try to fully restore the spirit of the humanitarian agenda at UNESCO, as much as possible from political controversy. "

In his words, at the same time, in its activities, UNESCO must adhere to the priorities laid down in its mandate: "It is also important to use the potential of authoritative figures who have great experience and knowledge. Thus, through joint efforts, we would be able to come to the common balanced vision and resolutely begin to implement tasks set”.

Notably, in March, Azerbaijani Ambassador to Russia Polad Bulbuloglu became candidate for the post of Director-General of UNESCO. Elections will be held this fall.