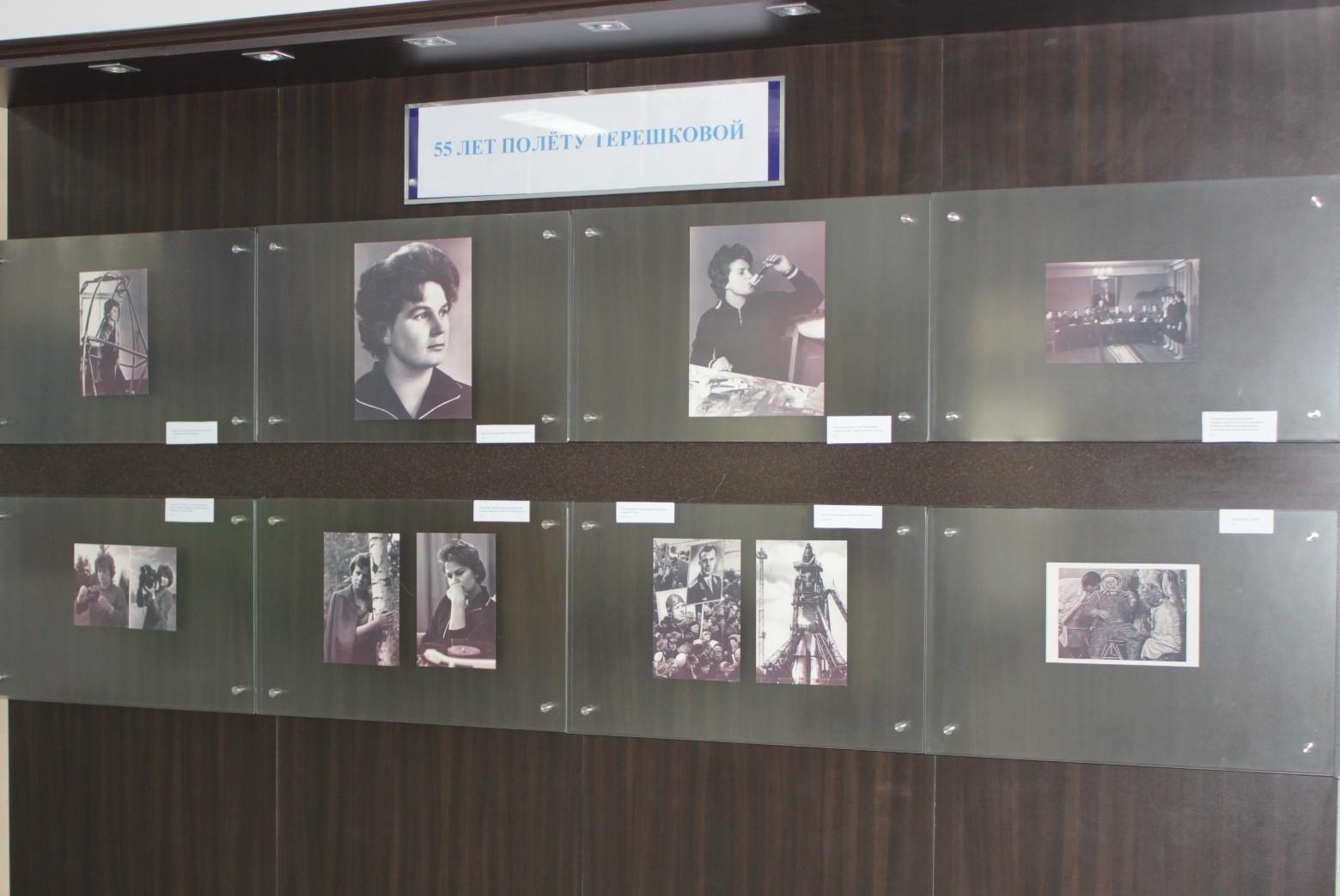 Baku. 18 June. REPORT.AZ/ A photo exhibition dedicated to the 55th anniversary of the first flight of a female cosmonaut Valentina Tereshkova in the world opened in the Russian Information and Cultural Center in Baku (RICC).

Notably, V. Tereshkova had her famous flight on June 16, 1963 and spent three days in orbit. She became the tenth man who had been in space, and is still the only woman who made a space flight alone.

The exhibition presents archival photos reflecting the stages of the life path of the legendary woman: adolescent years, training period, during space flight, among friends, in the cosmonaut detachment and others.