Paris will show documentary "Karabakh, I don't leave you" 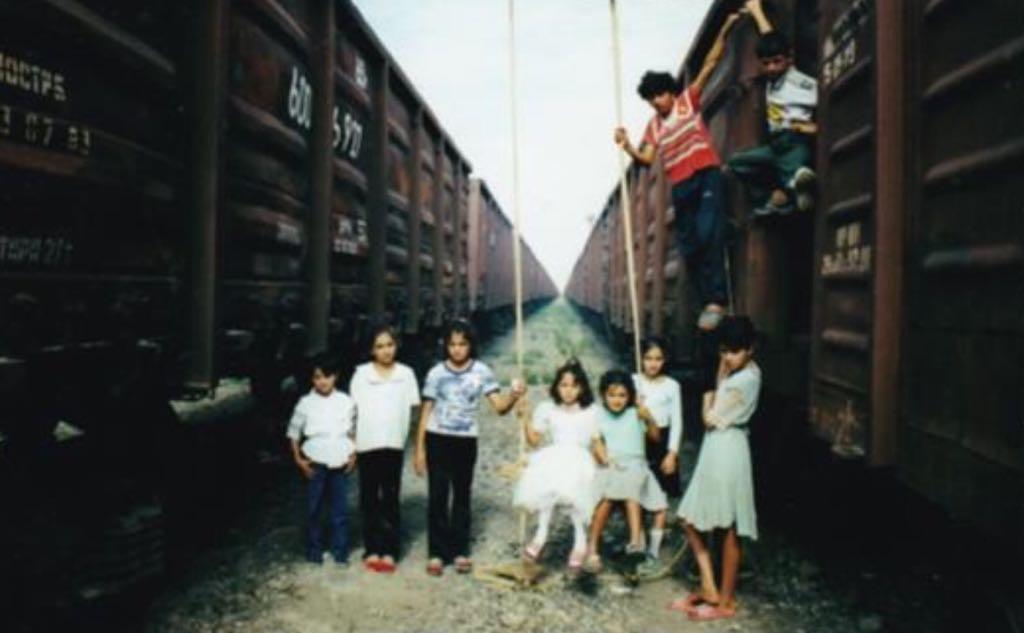 Paris. 11 December. REPORT.AZ/ Presentation of the documentary Karabakh, I don't leave you will be held in Paris, French capital, dedicated to refugees and internally displaced persons as a result of the Nagorno-Karabakh conflict.

He noted that the presentation will take place at the cinema Le Balzac in Paris on December 14.

The show will be accompanied by a debate on Azerbaijani refugees with the participation of officials. Filmmaker Maksim Mardukhayev will also take part in the event.