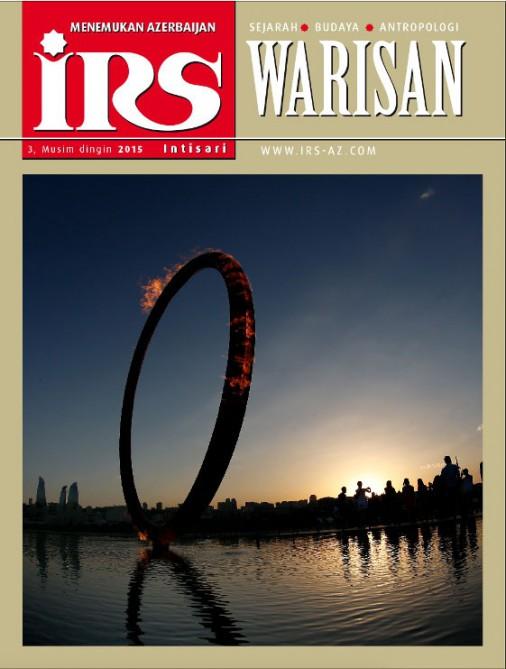 Baku. 16 January. REPORT.AZ/ A new issue of the Indonesian version of the IRS magazine, which plays an important role in promoting the truth about Azerbaijan, has been published.

Report informs, the edition features an article by editor-in-chief of the magazine Musa Merjanli headlined "Baku became the capital of the European sport in June" which highlights the Baku 2015 First European Games.

Highlighting the excellent organization of the Games, the Russian journalist writes: “The first European Games in Baku will be remembered as one of the brightest events in sports history. Fans all over the world had a real festivity during these 17 days. 17 days of tense fighting and brilliant triumphs. 17 hot days in the Land of Fire."

The magazine also features Azerbaijani FM Elmar Mammadyarov's interview titled "Azerbaijan's territorial integrity has never been and will never be the subject of negotiations" which will serve as an important source of information for Japanese readers` awareness of the Armenian-Azerbaijani Nagorno-Karabakh conflict. Giving detailed information about the conflict, the Azerbaijani FM notes that four conflict-related resolutions of the UN Security Council have not been implemented by Armenia, underlining the fact that occupation is a main threat not only to Azerbaijan, but also to the whole region.

He expresses his confidence that the conflict will be solved within the territorial integrity of Azerbaijan.

The article by Indonesian author Imas Choirun Nisa Fuciati highlights the rules of celebrating Ramadan Holiday in Indonesia and Azerbaijan, comparatively analyzing the day which is solemnly celebrated by the people of both countries. 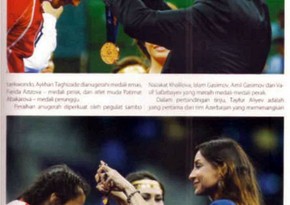 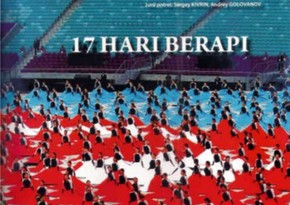 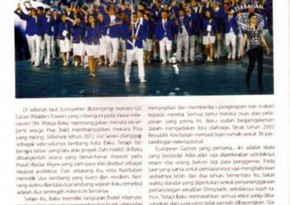 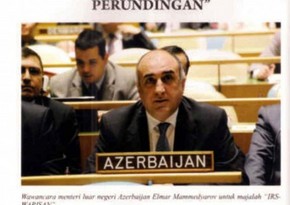 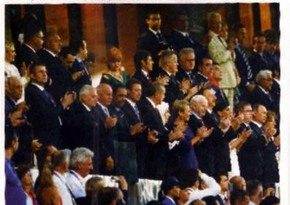