Minister: Number of visits of Arab tourists to Azerbaijan increased by 8-fold

Minister: Number of visits of Arab tourists to Azerbaijan increased by 8-fold Abulfas Garayev: New strategy is being prepared on tourism development
2484 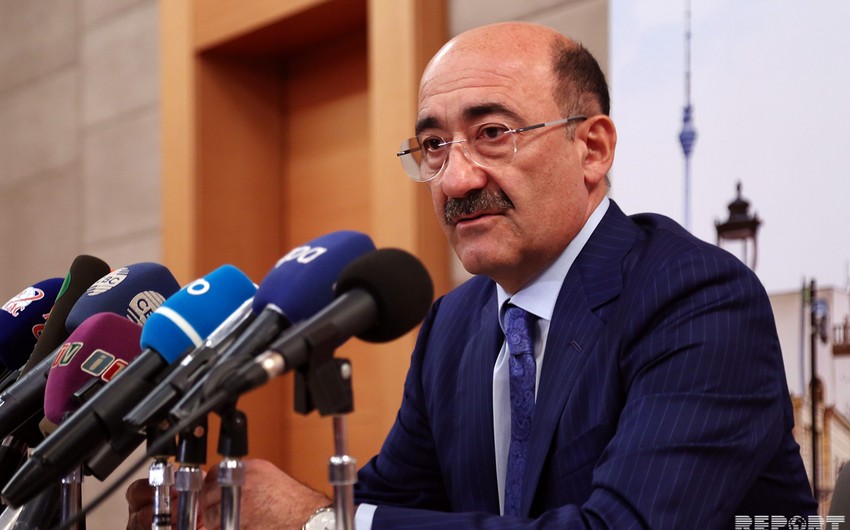 According to the minister, establishment of the "Day of tourism workers" by President Ilham Aliyev is a good example of attention towards this field: "Azerbaijan is a member of several international tourism organizations. This area has become a priority development area of the state and currently, great development is observed in this area. Functioning of all state authorities in a unified concept to develop tourism gives a positive result. A number of projects have already been made in connection with the development of tourism and discussed, also, will be presented to the Milli Majlis".

A. Garayev said that new strategy is being prepared on the development of tourism: "The ministry has already started to implement some of the items of this strategy. Number of tourists coming to the country has significantly increased as a result of visa regime facilitating. Visa regime has almost completely been cancelled with several states. Number of tourists from several countries increased by 20%. Also, increase is observed in number of Russian, Kazakh and Iranian tourists". 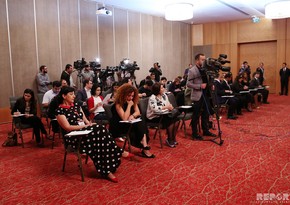 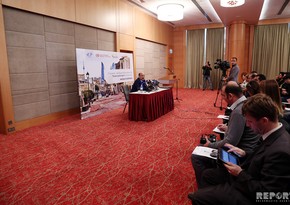 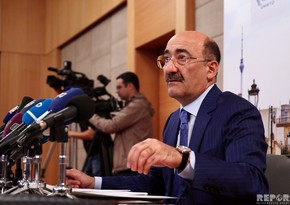 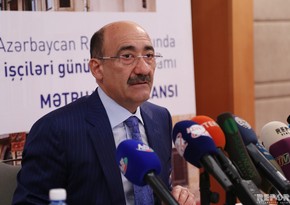