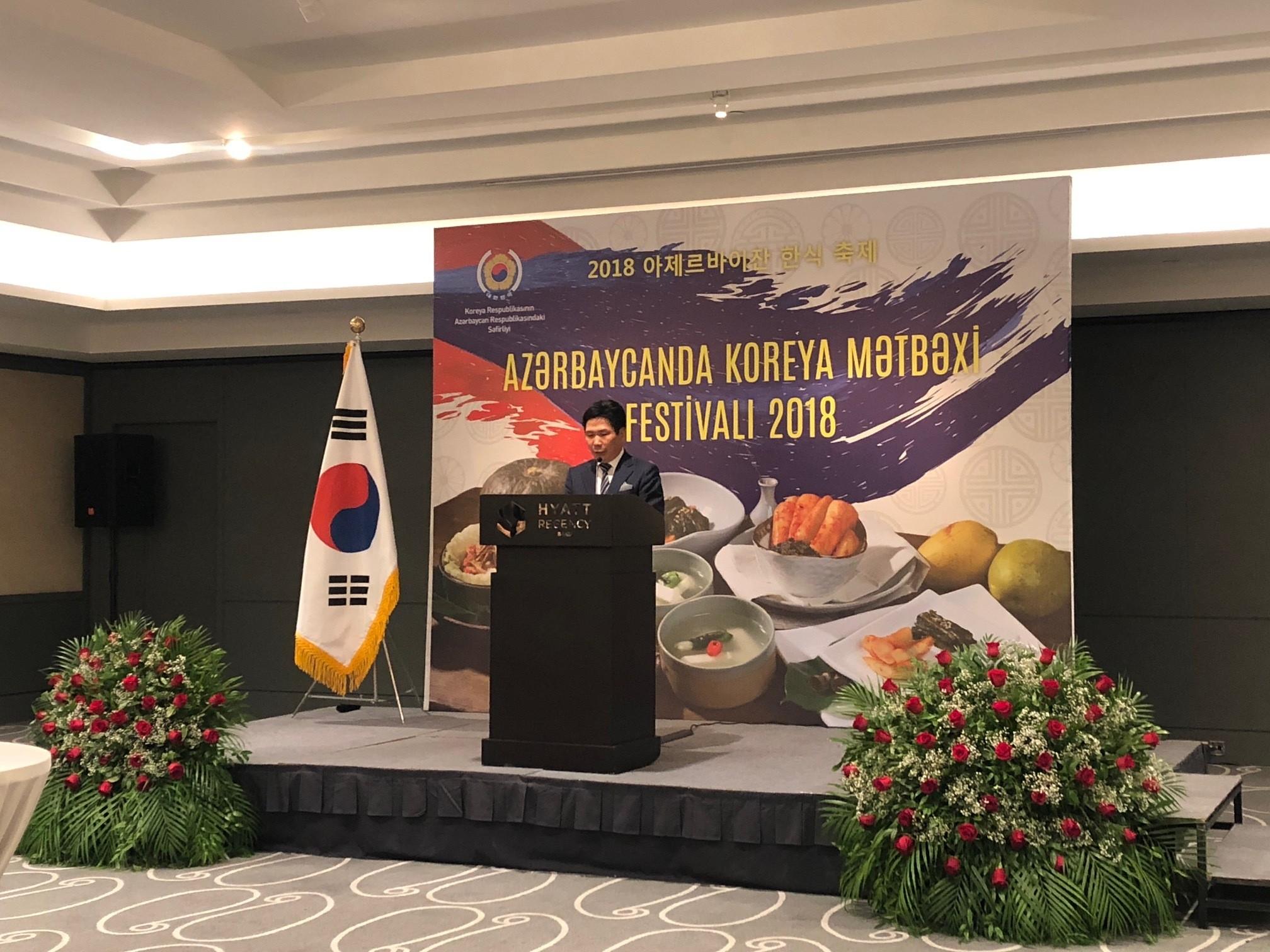 Baku. 2 July. REPORT.AZ/ The Korean Food Festival was held in Baku, Report informs citing Embassy of the Republic of Korea in Azerbaijan.

Ambassador Kim Chang-gyu delivered opening remarks and expressed his confidence that the visit of Korean chefs and the Festival will contribute to the development of cultural relations. Ms. TunzalaMammadzada, member of the board of directors of Azerbaijani Culinary Association, head chef also added its comments about the current and future development of relations between Azerbaijani and Korea culinary associations. 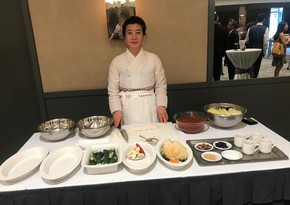 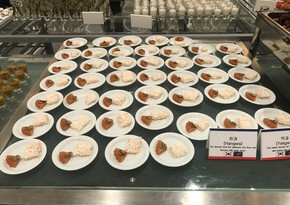 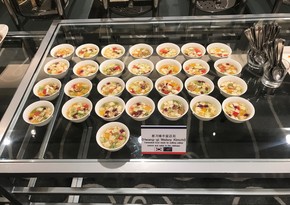 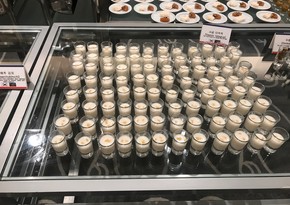 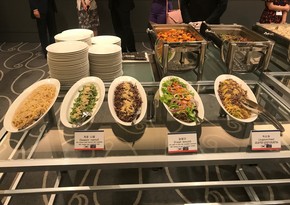 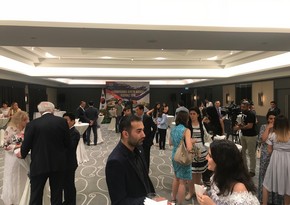