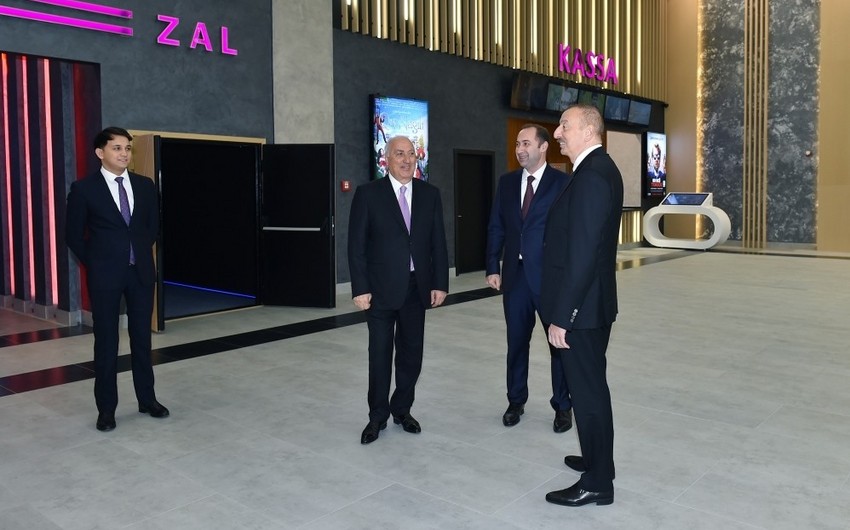 As a part of visit to Sumqayit, the president of Azerbaijan Republic attended the opening of new building of "Nizami" movie theater.

The head of state cut the red ribbon and officially opened the building of the new movie theater.

From now on, the residents of Sumqayit can see the schedule of films on website and mobile application of "CinemaPlus".

Zaur Darabzadeh, the representative of ‘CinemaPlus’ executives, attended the opening. 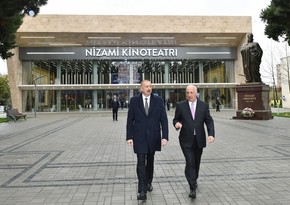 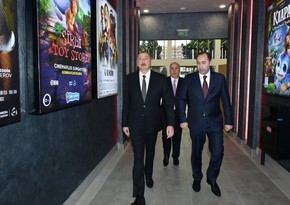 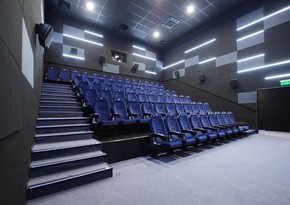 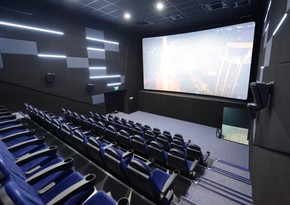 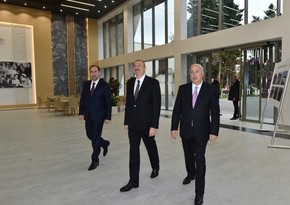 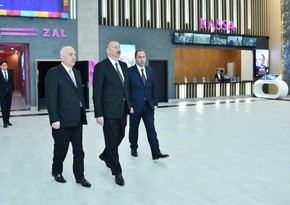 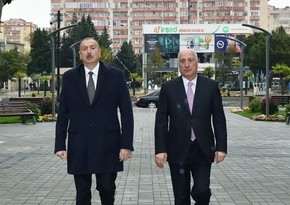 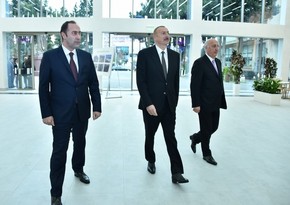 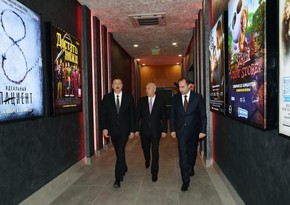 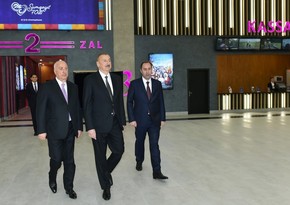 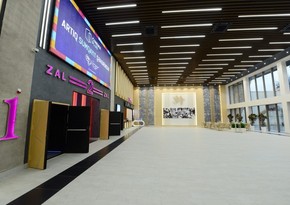 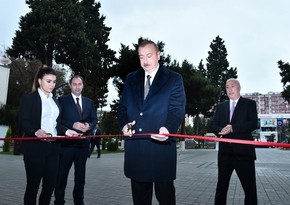 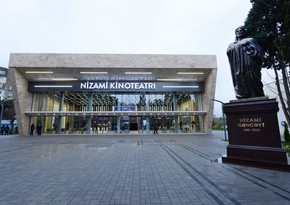 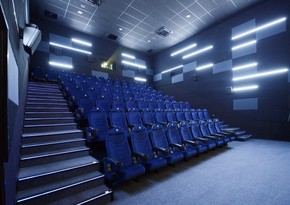 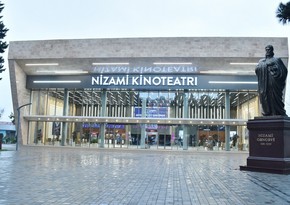 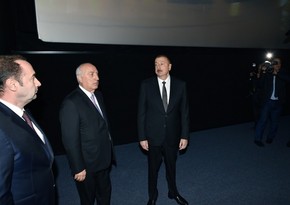 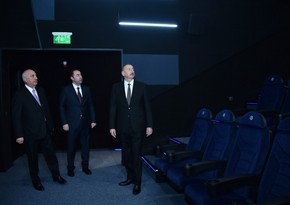