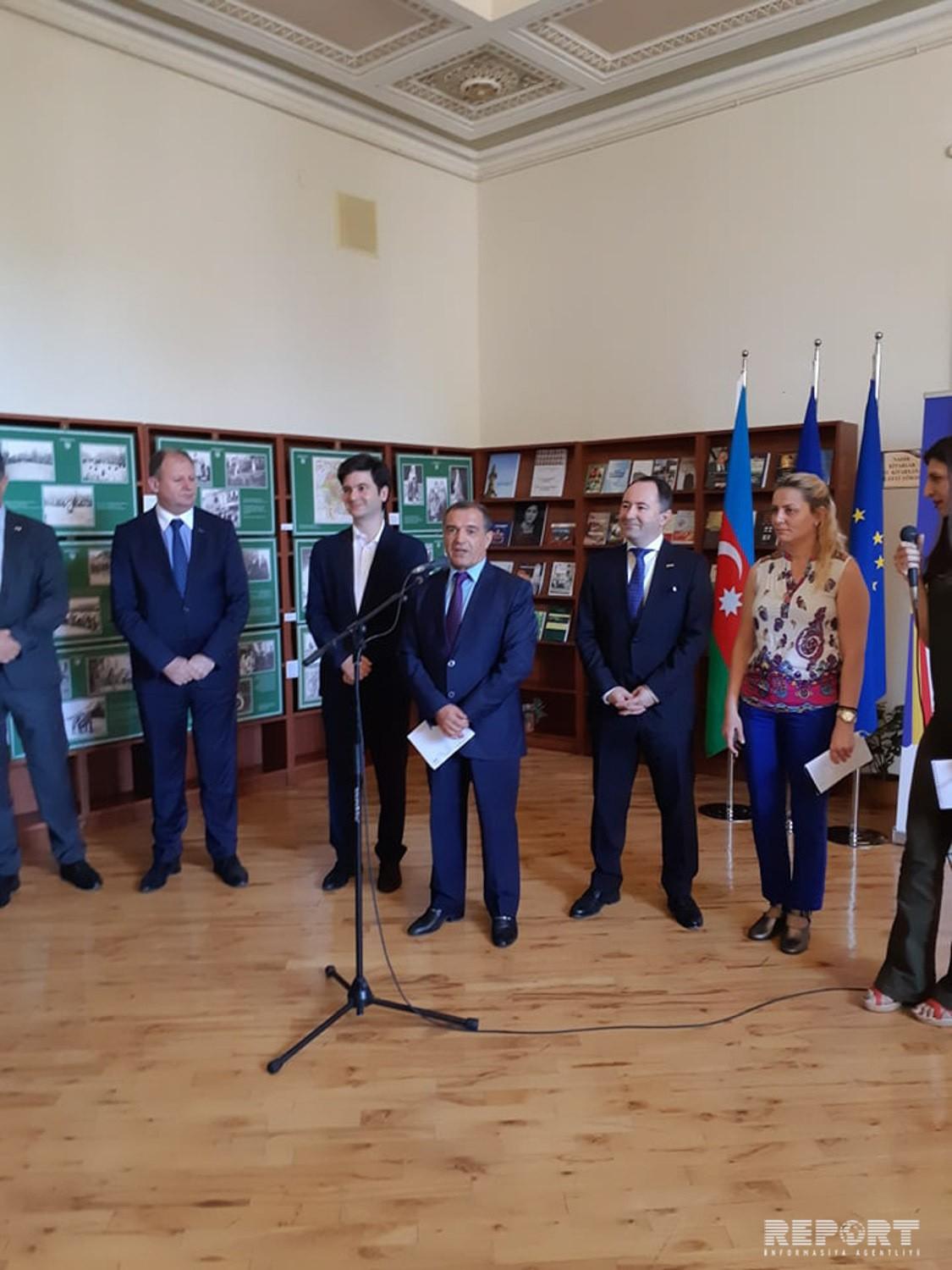 Baku. 20 June. REPORT.AZ/ The Azerbaijan National library named after M.F. Akhundov hosted the opening of the exhibition dedicated to “The Great Union. From Victory in Wirld War I to the Coronation of the Great Romanian Sovereigns” in Baku.

Report informs, the event is organized by the Museum of Cotroceni in Bucharest.

Speaking at the opening ceremony of exhibition the Ambassador of Romania to Azerbaijan Dan Iancu said that this year is very symbolic for Azerbaijan and Romania: "This year, Romania celebrates the centenary of its identification, as well as, Azerbaijan – 100th anniversary of the Azerbaijan Democratic Republic".

According to director of the museum Cotroceni Mr. Liviu Jicman, the exhibition is mainly dedicated to the Ferdinand and Queen of Mary, who played important role in unification of the Romanian Empire.

This exhibition is incarnation of the world, bridge of friendship and cooperation. It also reflects the history, culture and architecture of Romania," he said.

Deputy of Milli Majlis, a member of Azerbaijan-Romania Inter parliamentary Friendship Group, Ganira Pashayeva noted that there are close ties between two states.

"Azerbaijan and Romania are strategic partners, the countries have long - term relations. This exhibition is important in terms of strengthening relations between us and bringing information about Romania to the Azerbaijani public," the parliamentarian concluded.

Notably, the exhibition will last until July 10. 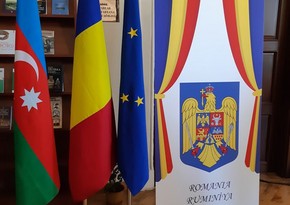 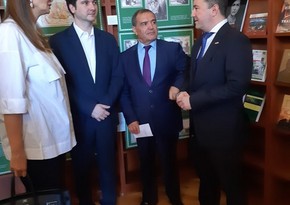 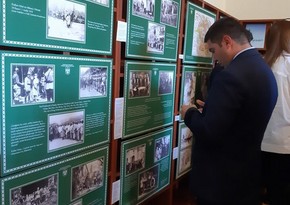