EU Ambassador: IMAGINE festival this year is of particular importance 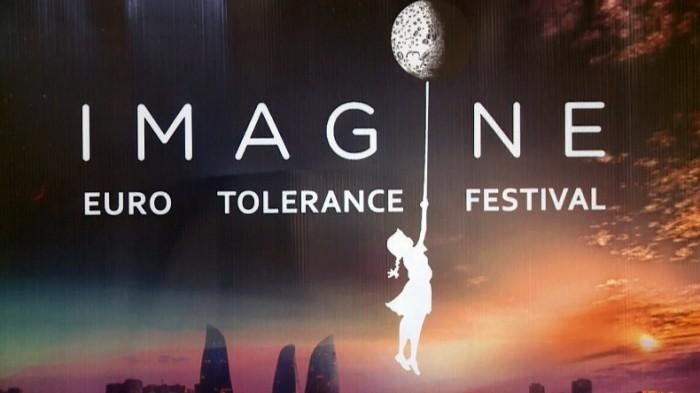 The festival of tolerance IMAGINE held in Azerbaijan this year is of particular importance, head of the European Union Office in Azerbaijan Ambassador Kestutis Jankauskas said at a press conference dedicated to the opening of the festival.

"This year the festival is very significant and interesting for two reasons. First, this year marks the 10th anniversary of the Eastern Partnership program. Secondly, we are already at the final stage on the issue of concluding a new agreement between Azerbaijan and the EU. In addition, Europe Day is celebrated annually in May, and Republic Day in Azerbaijan. And we want to celebrate these dates together, ”the ambassador noted.

In turn, the Deputy Ambassador Denis Daniilidis noted that this festival impersonates the joint efforts of many people aimed at supporting tolerance and the values of intercultural dialogue.