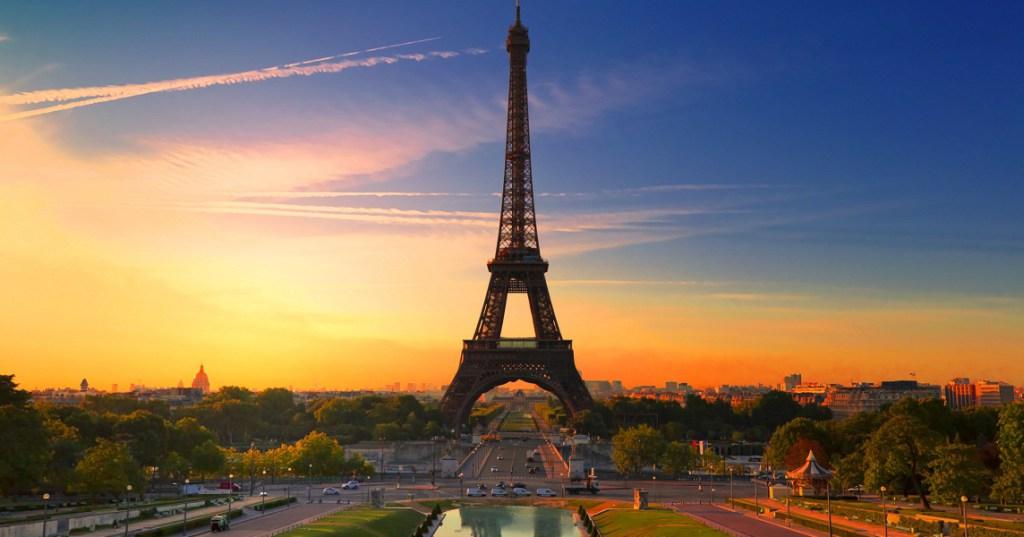 Baku. 10 December. REPORT.AZ/ Coming soon after the appalling terrorist attacks in Paris on 13 November that claimed the lives of 130 people and injured scores of others, the Azerbaijani Cultural Centre, located in the shadow of the Eiffel Tower, has played host to a Concert for Peace, performed by the internationally-renowned Algerian pianist Zaki Allal. Report informs referring to foreign media.

Marie-Laetitia Gourdin, Director, TEAS France, explained the purpose of the event: "With tonight's concert, at the foot of the Eiffel Tower – the symbol of France – we have decided to pay homage to the many victims of terrorism and, above all, those who died in the attacks in the French capital in November, which shocked the world. This concert adds its voice to calls for peace in the world, using music, which is its best messenger.

"Situated between East and West, and Europe and Asia, and rich in cultures, languages and religious confessions, Azerbaijan has experienced many periods of war. Many conflicts that impacted the region, following the fall of the Soviet Union have still not been resolved, to this day. Azerbaijan also suffered badly from terrorism during this period, and has been involved in the international coalition against terrorism since 2001. It is the wish of TEAS to create a bridge between the peoples of Europe and Azerbaijan and pay homage with music – a universal language that has the ability to touch the heart and spirit, which is common to us all."

Ms Gourdin went on to dedicate the concert to dead and missing in accident on the platform "Gunashli" in the Caspian Sea.

Performing in a seamless stream of his unique semi-improvised compositions, Zaki Allal transfixed all those present with his captivating and rhapsodic melange of music. All pieces were replete with melodies and minimalist repeated phrases, enabling the audience to concentrate and focus on our common humanity and the true meaning of peace. These plaintive compositions were inspired by such diverse subjects as the cosmos; creatures and patterns of nature; love, life and peace itself.

Following ecstatic applause, Mr Allal performed his delicate Lamentations of the Heart. He lost a friend in the Paris attacks, and another was wounded, and reflected on the significance of the evening, saying: "This has been a concert of my own compositions, its purpose being to demonstrate that nothing can affect our common human space. It is extremely important not to forget this today."