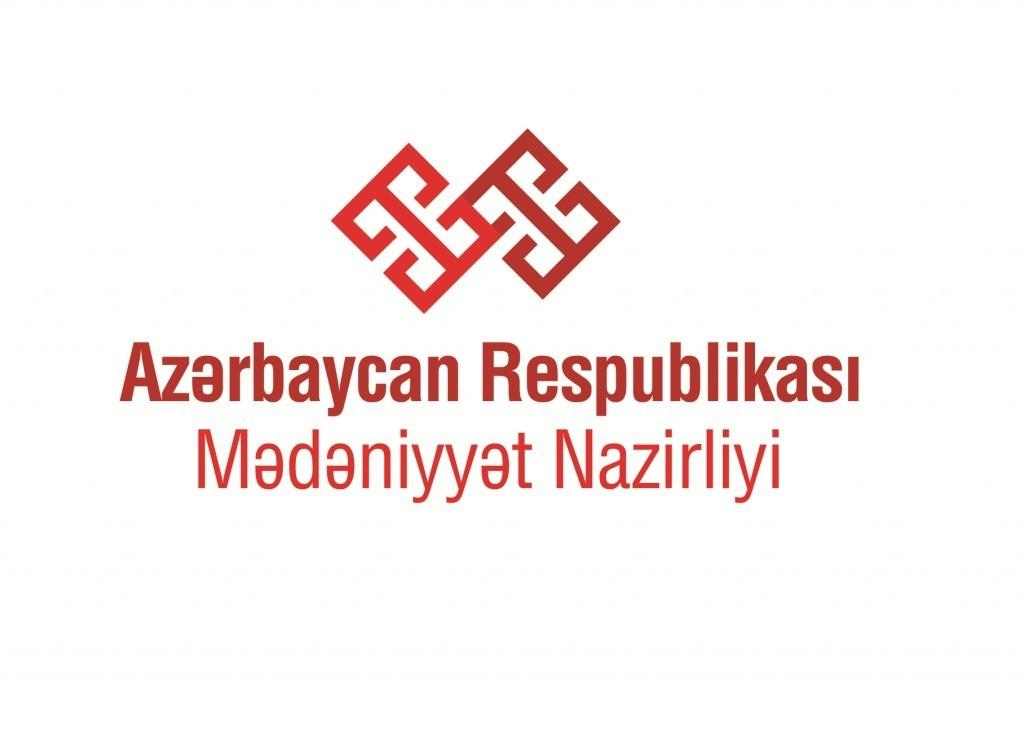 Due to the consistent work carried out by the state of Azerbaijan, the number of cultural heritage of our country will be added to the UNESCO list, Report informs citing the Ministry.

It was noted that there are still many cultural heritage sites in Azerbaijan , which are expected to be internationally recognized - Ateshgah, tombs (turbas) in Nakhchivan, fortifications on the coast of the Caspian sea, etc.): "Inclusion of historic centre of Sheki with the Khan's Palace in the World Heritage List is the result of consistent work of Azerbaijan in UNESCO, as well as the special attention of the country's leadership."

Notably, 43rd session of the UNESCO World Heritage Committee held in Baku on 7 July made a decision, which has exceptional importance for the ancient heritage, rich culture and international prestige of Azerbaijan. Thus, historic center of Sheki with the Khan's Palace was included in the UNESCO World Heritage List. It was noted that the Palace of Sheki Khans located in Sheki is a historical and architectural monument of world importance.