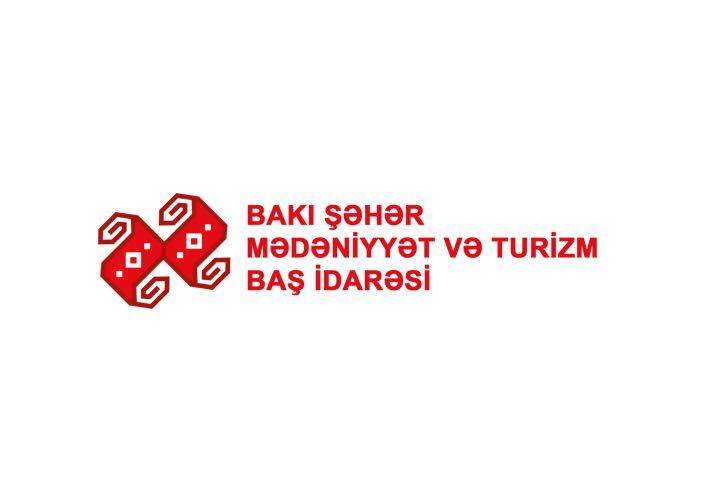 Baku. 30 April. REPORT.AZ/ According to the relevant decree of the Baku City Culture and Tourism Department, the Cinema Development Center was established.

Report was informed in the press service of the Department.

The Center will deal with creation of new cinemas and improvement of their work in cultural institutions in Baku and surrounding settlements.