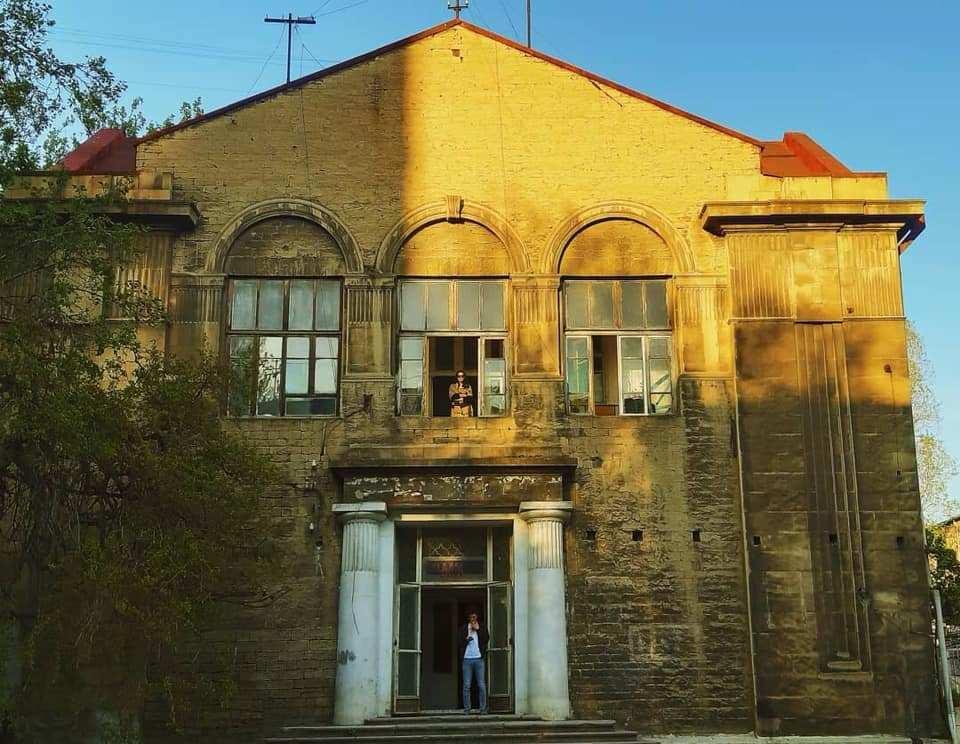 The Ministry of Culture of Azerbaijan submitted to the Cabinet of Ministers a final judgement in connection with the introduction of the building where the Salaam Cinema Baku cinema is located to the list of state-protected historical monuments.

Report informs that in the coming days the Cabinet will make a decision on inclusion of the building into the list of state-protected historical monuments.

The historic building on 10, Suleiman Rustam Street in Baku, which is known as the "Malakan House", is in private ownership. Currently, the building houses the Salaam Cinema Baku cinema. In early May, due to the expiration of the contract, the owner of the house wanted to evict the cinema and repair the building. However, the cinema officials refused to leave the building. They claimed that the owner intended to demolish the building. Employees of Salaam Cinema Baku sent an appeal on this issue to the First Vice-President of Azerbaijan, Mehriban Aliyeva. The first vice president took the issue under her control.