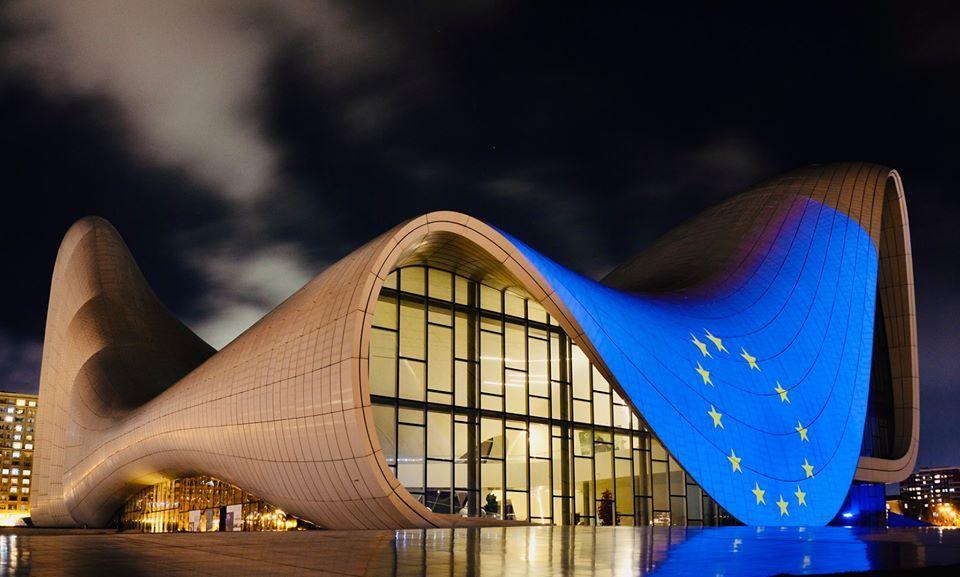 The Delegation of the European Union to Azerbaijan will organize the 4th IMAGINE Euro Festival in Baku.

The Festival will start on May 7, Report says citing the diplomatic mission.

"This year's festival will bring hope, tolerance, diversity, and multiculturalism to the world against the backdrop of the global pandemic," the statement said.