Baku played host to 'Beauty of Hungary and Azerbaijan' exhibition 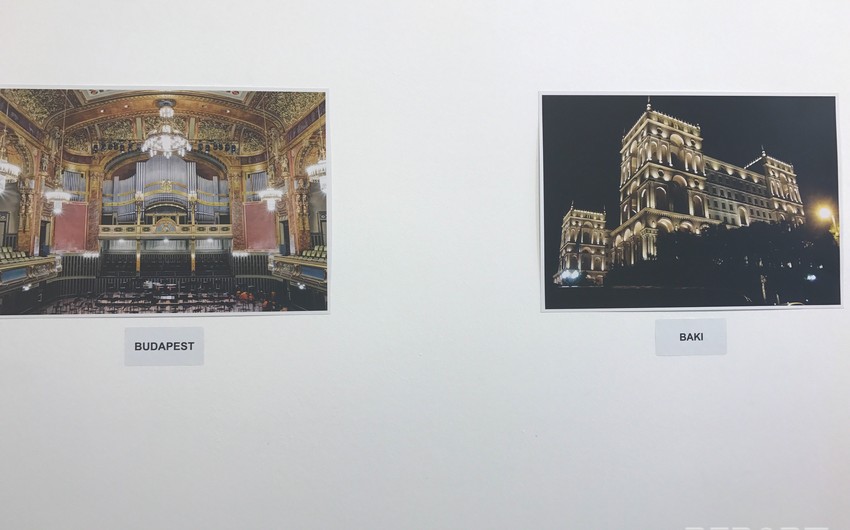 Baku. 24 May. REPORT.AZ The Baku Museum of Modern Art has hosted a photo exhibition "Beauty of Hungary and Azerbaijan".

Report informs, the exhibition devoted to the 25th anniversary of establishment of diplomatic relations between the two countries.

In photo exhibition, regions of Hungary were demonstrated along with Azerbaijani regions.

Ambassador Imre Laslotski said that the photos reflect fraternal relations between the two countries: "You can see both Azerbaijani and Hungarian regions on the photos. It is a symbol of the two fraternal countries". 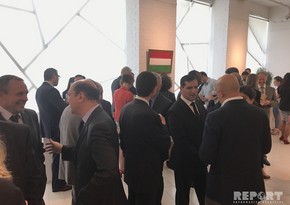 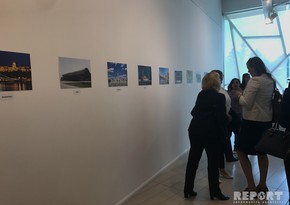