Baku hosts inauguration of Malaysian Culture Festival Ministry of Culture and Tourism Malaysia: Understanding of cultural heritage is important for understanding of the two peoples
209 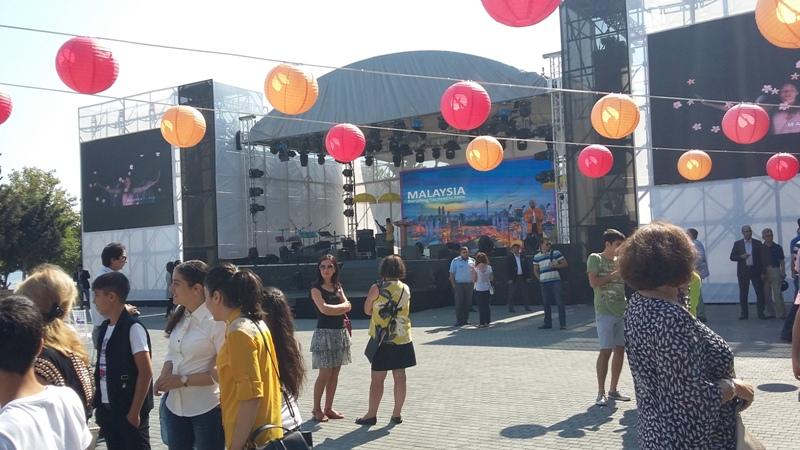 Baku. 19 September. REPORT.AZ/ Baku hosts inauguration of Malaysian Culture Festival. Report informs, the event opened in Baku National Seashore Park, began with a performance of the national dance of Malaysia, after which the national anthems of the two countries were played.

Deputy secretary general of the Culture Ministry of Tourism and Culture of Malaysia Datuk Abdul Gafar Tambi welcomed the guests and noted the importance of holding such a festival in Baku.According to him, an understanding of cultural heritage is also important for the understanding of the two peoples.He expressed hope that the Azerbaijani audience will like cultural festival then more Azerbaijani citizens will wish to visit Malaysia.

In turn, Deputy Minister of Culture of Azerbaijan Adalat Valiyev noted that the cultural festival of fraternal Malaysia held in Baku for the first time.Veliev Called culture a bridge between the two nations.

A dance program was presented after the speeches. In addition, guests of the festival were able to obtain information about the samples of culture and cuisine of Malaysia. 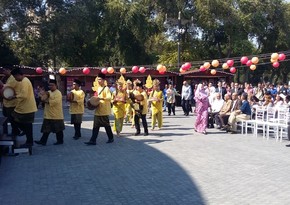 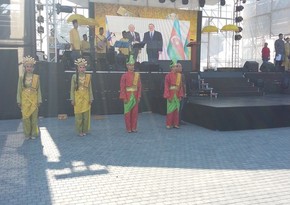 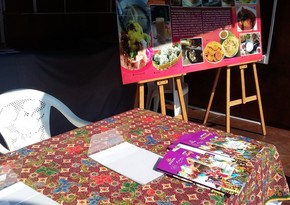 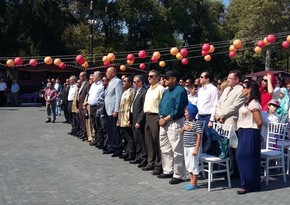