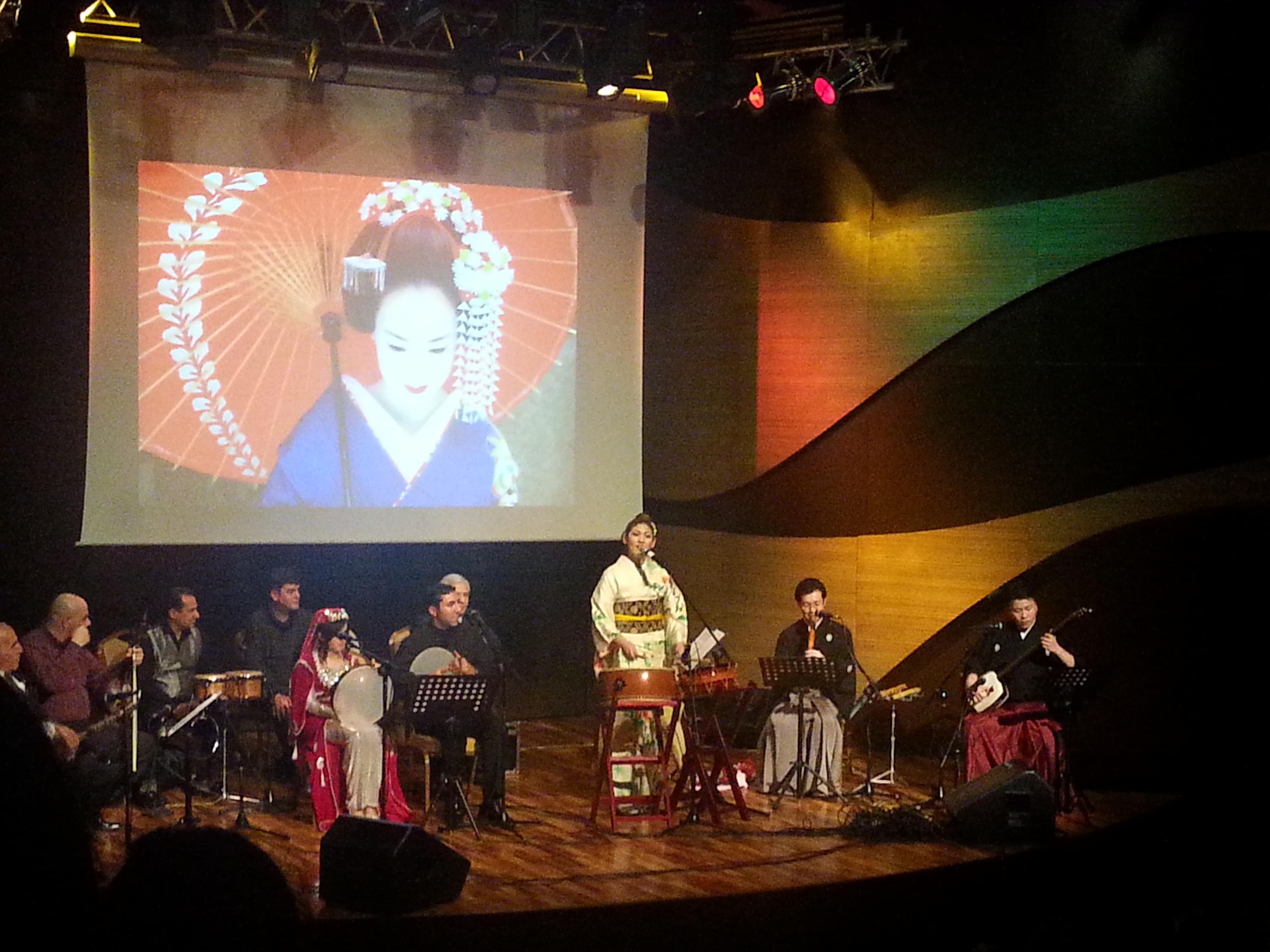 Report informs, the concert was organized with the support of the Embassy of Japan to Azerbaijan in the International Mugam Center.

The group "Va-Liqa", headed by producer Takata Terutoshi promotes Japanese culture in the world, performing dances from the scenes of the theater "Kabuki" and "No" introducing viewers to the folk music "Mignot" in such national instruments as "vadaiko" (Japanese drums), "Shamisen" (stringed musical instrument) and other genres of Japanese traditional art.

To date, the group has given more than 300 concerts around the world. 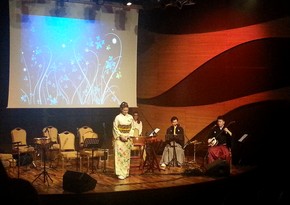 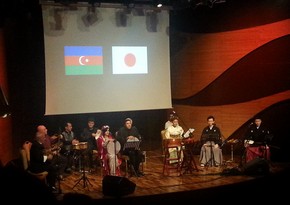 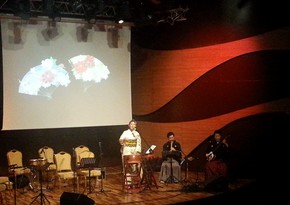 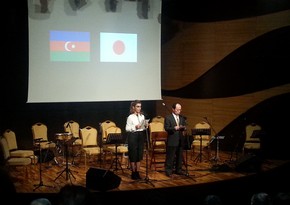