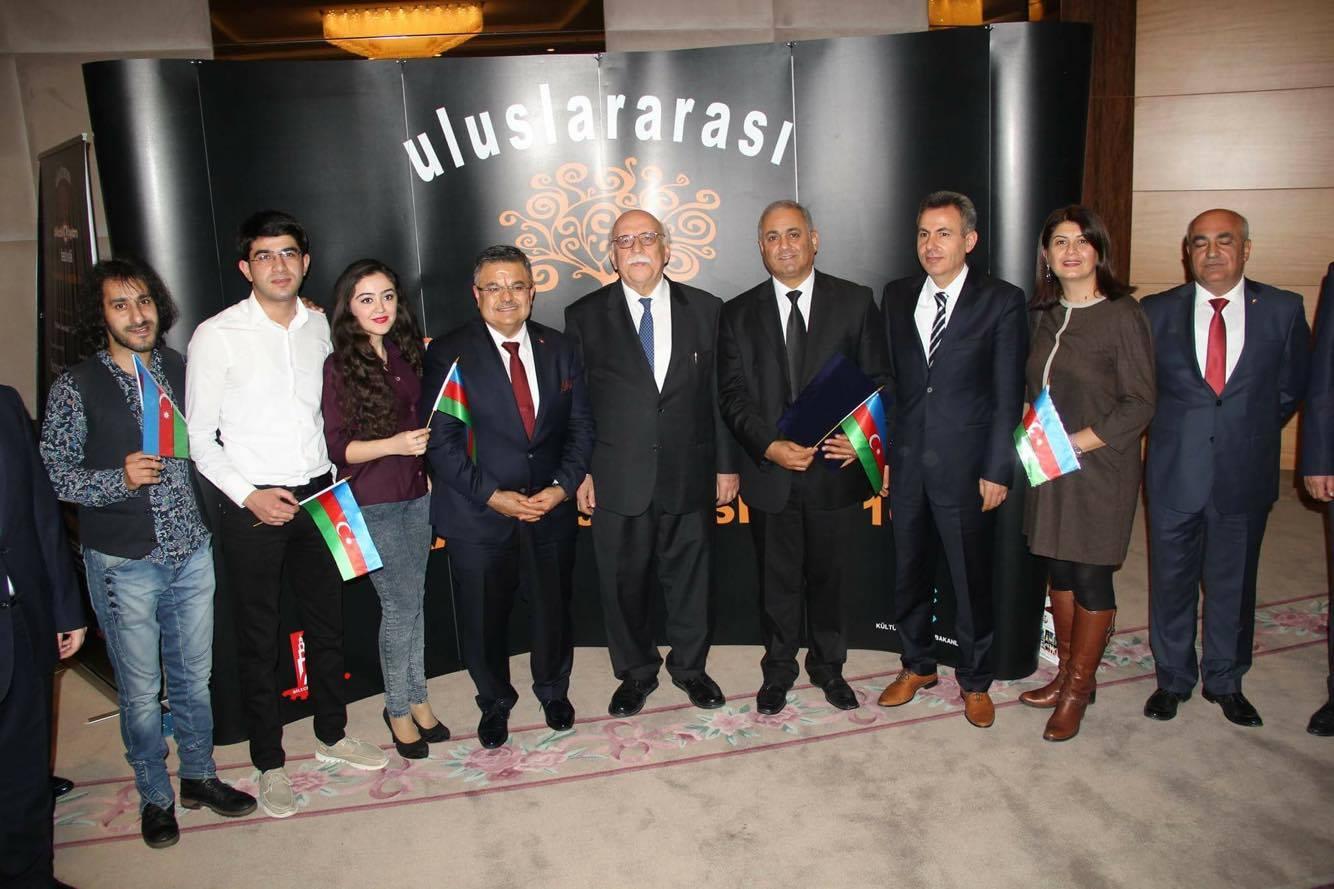 Minister Nabi Avci told that Bilecik Theatre Festival is successfully organized during last 10 years and they are glad that Azerbaijan, the brother country, participates at this event.

Baku Children’s Theatre will perform “Vatan” and “Siravi Dursun” spectacles at the festival.

The event will end on November 30. 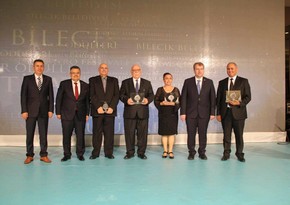 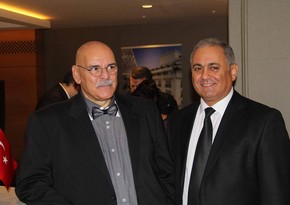 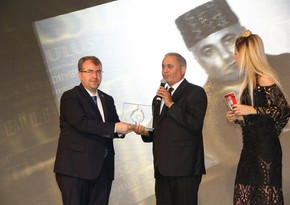 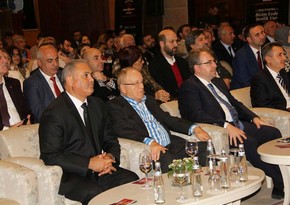 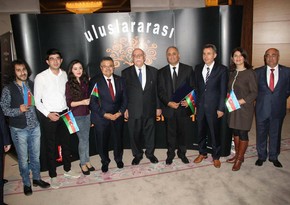