'Azerbaijani Movie Night' series launched in Los Angeles The first screening of this kind was “The 40th Door”, directed and co-produced by Elchin Musaoglu 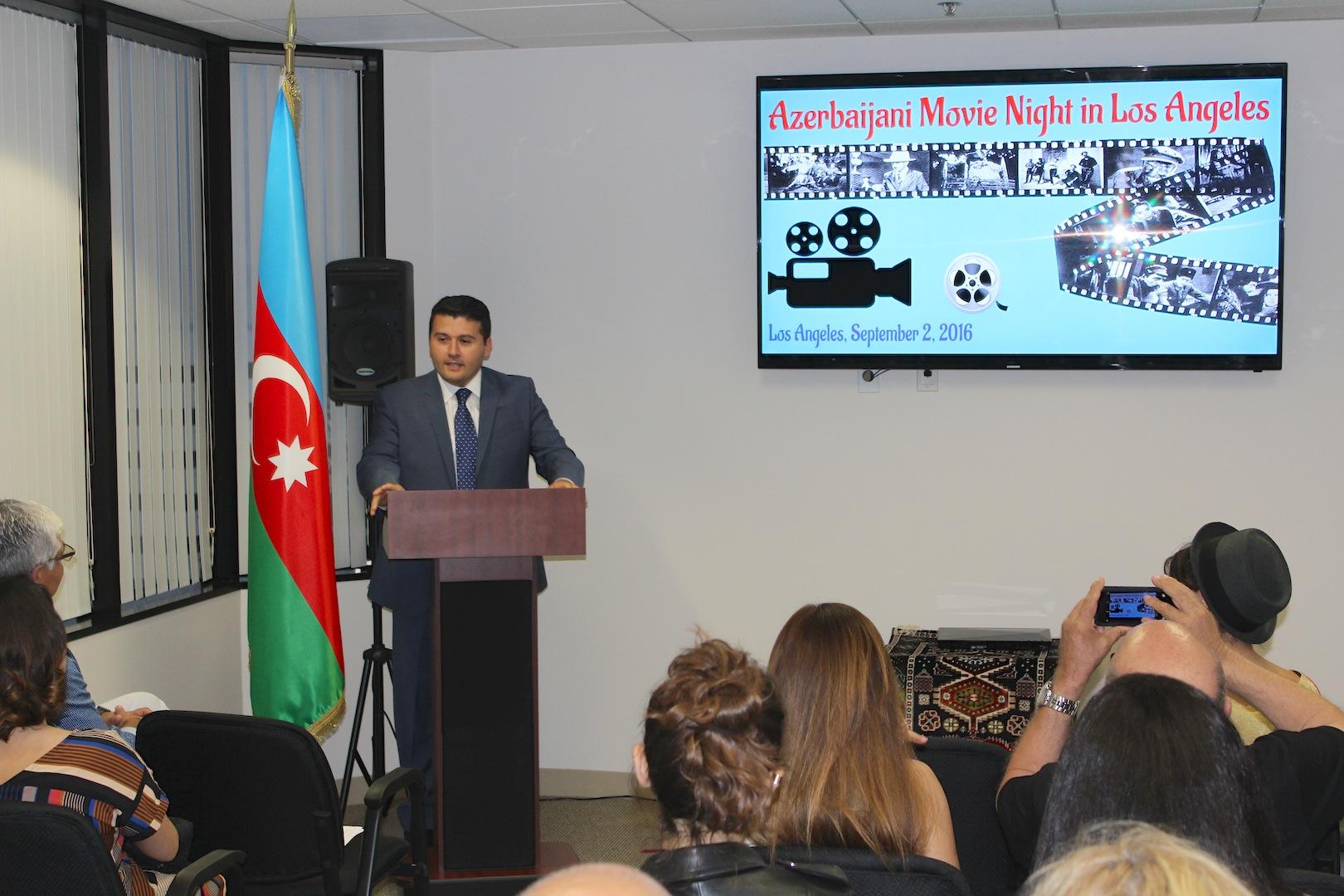 Report informs referring to the Azerbaijan’s Consulate General in Los Angeles, the first screening of this kind took place on September 2, 2016, when the award-winning Azerbaijani film “The 40th Door”, directed and co-produced by Elchin Musaoglu in 2009, was presented.

Speaking before the screening, Azerbaijan’s Consul General Nasimi Aghayev stressed the special role the Azerbaijani cinematography has always played in the country’s promotion abroad. Therefore he noted that the Consulate General will continue to support this project, jointly implemented with the local Azerbaijani-American community.

Speaking afterwards, the chief co-organizer of the ‘Azerbaijani Movie Night’ series and one of the activists of the Azerbaijani-American community of California Kimiya Mammadova thanked the Consulate General for the support for the project. She noted that the major goal of this project was to promote classical and contemporary Azerbaijani movies. Mrs Mammadova also informed the audience about film “The 40th Door”.

Then the film was screened. “The 40th Door” was received by the audience with ovations. 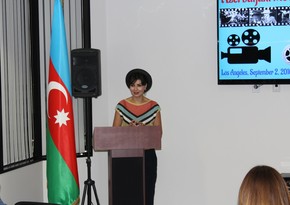 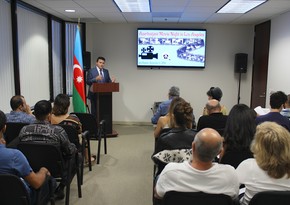 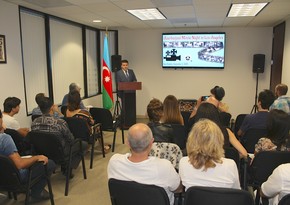 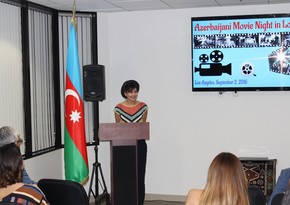 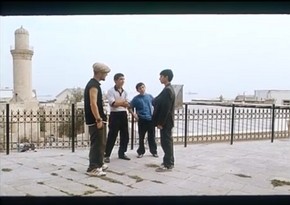 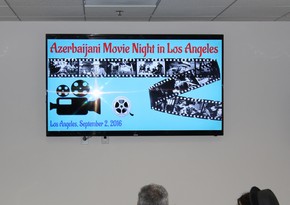 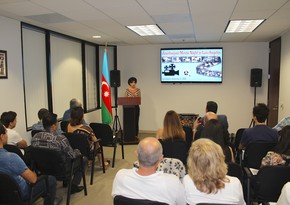 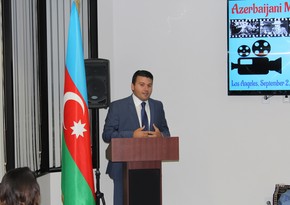