Azerbaijani film to be demonstrated at festival in Kyrgyzstan 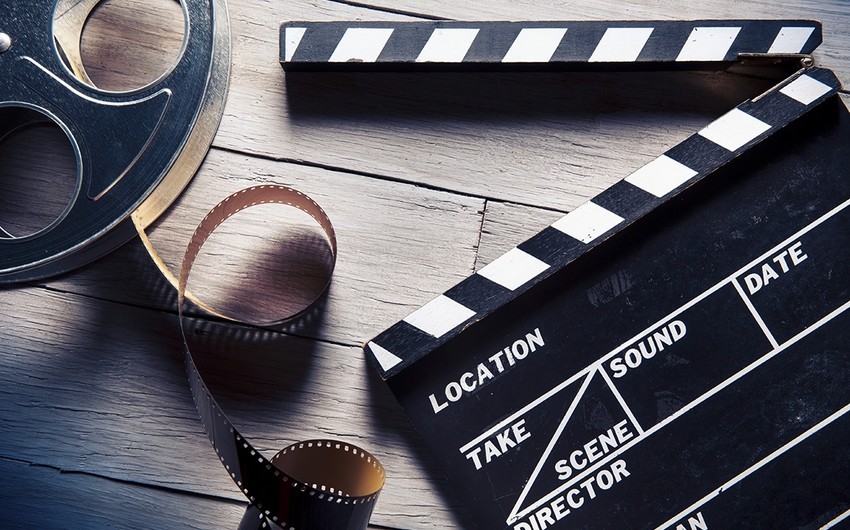 According to the Azerbaijanfilm Film Studio, the screenplay was written by late Rovshan Almuradli and directed by Zamin Mammadov. Starring are Vidadi Aliyev, Nigar Mammadova, and Rashad Safarov. The filming took place in the villages of the Ismayilli region.

The film is about the longing of Azerbaijanis forcibly expelled from Western Azerbaijan for their homeland. The film's protagonist, an older man, feels as if he is looking at the archive footage of the native lands brought by his son. The man sleeps, watching the footage every day. He sees his native village in his dream and finally dies, longing for his homeland.

The festival will take place on September 14-17 in Bishkek, the capital of Kyrgyzstan.