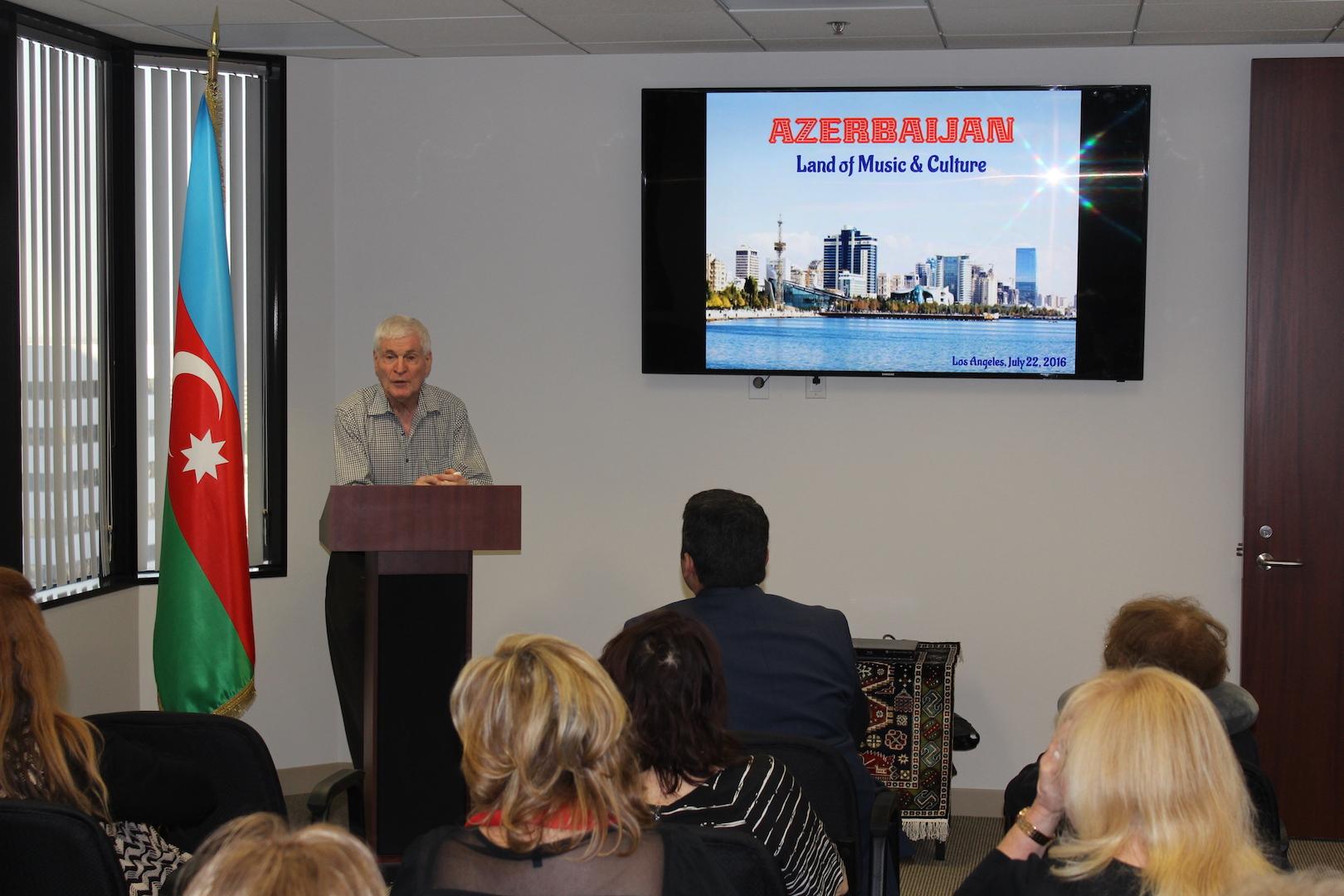 Baku. 26 July. REPORT.AZ/ A soirée dedicated to Azerbaijani classical music was held at Azerbaijan’s Consulate General in Los Angeles on July 22, 2016. Members of the “Save a Heart Foundation” of the world-famous Cedars-Sinai Medical Center attended the event, Report was told by the Consulate General.

Welcoming the guests, Consul General Nasimi Aghayev noted that the first opera (Leyli and Majnun, 1908), operetta (Cloth Peddler, 1913) and ballet (Maiden Tower, 1940) of the Muslim world were all composed and staged in Azerbaijan.

Speaking of great Azerbaijani composers such as Uzeyir Hajibeyli, Qara Qarayev and Fikret Amirov, the diplomat highlighted the significance of their works for the world’s cultural heritage.

Stressing the importance attached by the Consulate General to making the Azerbaijani music more known in the U.S., the Consul General spoke of the successful U.S. premieres of Uzeyir Hajibeyli’s ‘Cloth Peddler’ operetta in Los Angeles in 2013 and Qara Qarayev’s ‘Seven Beauties’ ballet in San Diego in 2014 - to the crowds of thousands of American spectators. Then some fragments from these premieres were screened.

Consul General also informed the audience about the enormous work carried out by Azerbaijan’s Heydar Aliyev Foundation under theleadership of First Lady MehribanAliyeva in preserving and promoting the Azerbaijani musical traditions in Azerbaijan as well as globally.

Highlighting Azerbaijan’s traditional music genre Mugham, which has been recognized by UNESCO as Masterpiece of Oral and Intangible Cultural Heritage of Humanity, Aghayev mentioned that as a sign of tremendous musical value of this genre, NASA decided to make Azerbaijani Mugham a part of an exclusive collection of only 27 songs representing the Earth’s musical heritage to be sent to space on the Voyager spacecraft in 1977.

Various publications on Azerbaijan and discs of Azerbaijani classical music were presented to the attendees of the soirée. 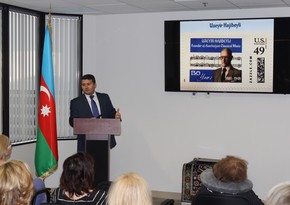 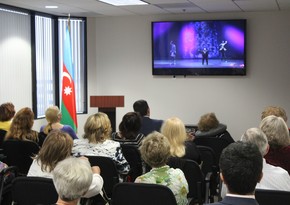 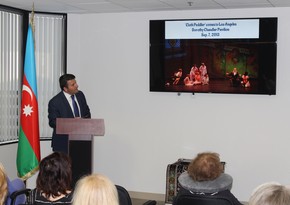 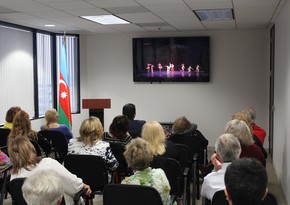 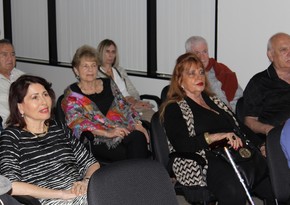 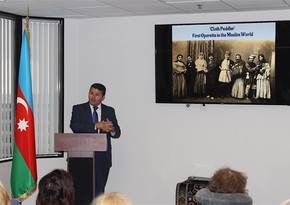 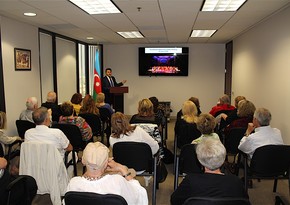 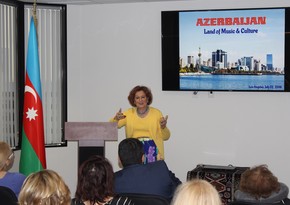