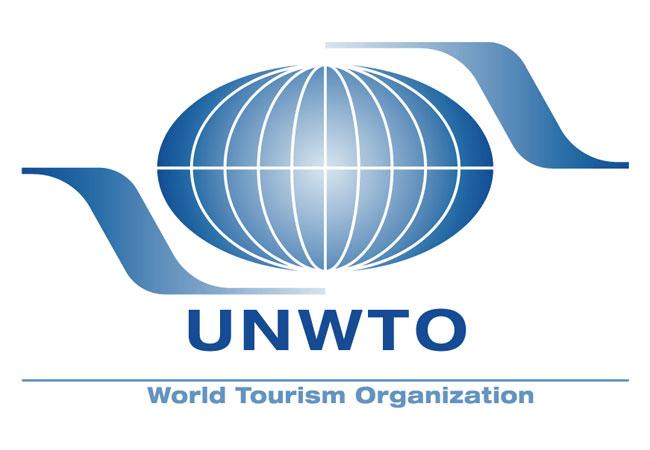 Baku. 8 September. REPORT.AZ/ In the Colombian city of Medellin will begin the XXI session of the General Assembly of the World Tourism Organization (UNWTO).

Report informs, session will last from September 12 to 17.

At the event, the Ministry of Culture and Tourism of Azerbaijan will be represented by a delegation headed by Deputy Nazim Samedov.

To join the session also Ilgar Mukhtarov, Ambassador of Azerbaijan accredited to Colombia, and Nahid Bagirov, Head of the Board of the Azerbaijani Association of Tourism.

During the XX General Assembly session UNWTO in 2013, Azerbaijan was admitted to the membership of the Executive Board of the organization. As a result, at council meetings and discussions our country has become involved with the right to vote.