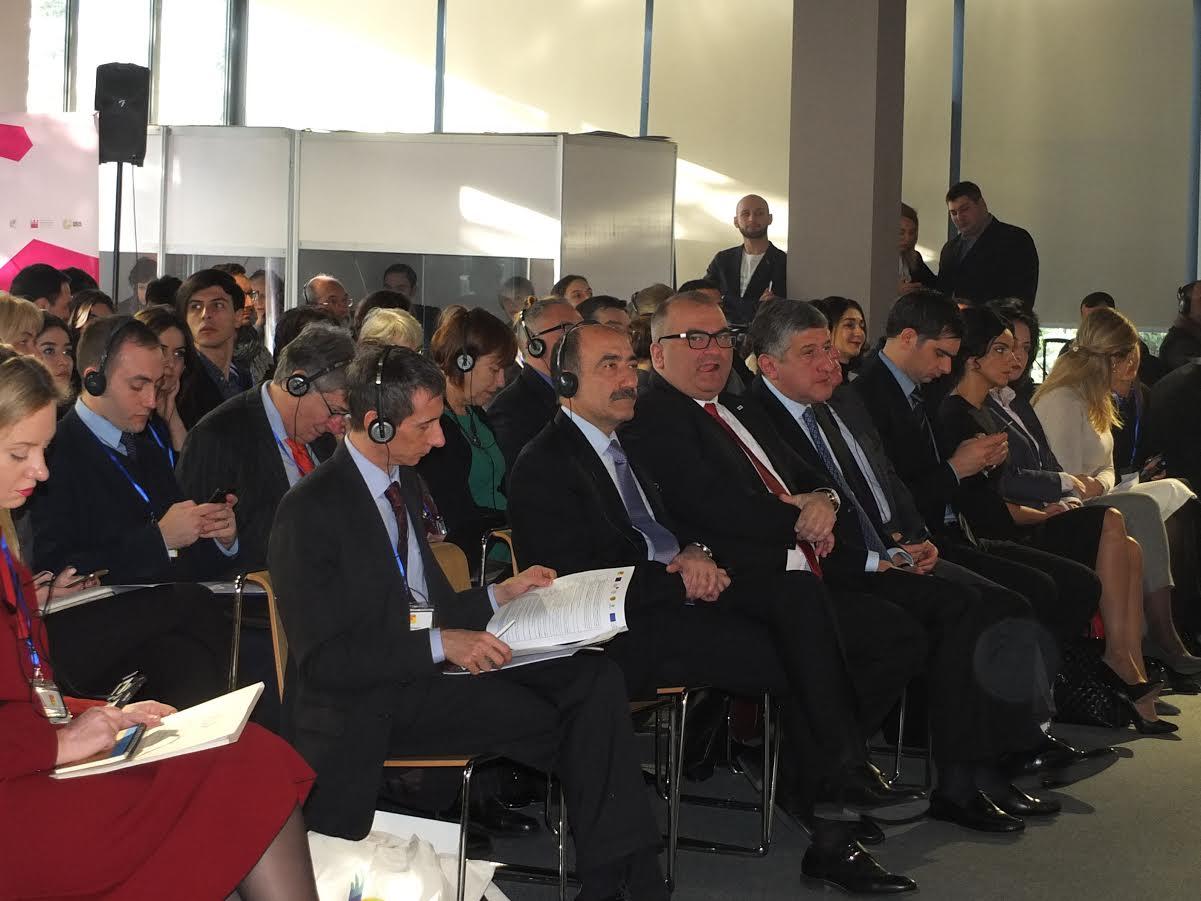 The role of creative industries in development of cultural ties, tourism and economic development will be discussed at the meeting under the auspices of the EU and the Ministry of Culture and Monument Protection of Georgia.

Georgian Minister of Culture and Monument Protection Michael Georgadze told that today it is impossible to imagine economic development in the world without culture and creative industry: “Diversification of culture boosts development of all sectors. This event, at the same time, will play an important role in all-round development of ties among Southern Caucasus region, world countries and countries joined “Eastern Partnership” programme.

Speakers sounded suggestions for development of this sector. It was noted that European Union will support development of creative industry in all countries.

The minister told about projects under implementation aimed at diversification of the economy, cultural development, improvement of tourism potential.

A.Garayev provided comprehensive information on action plan for coming years aimed at cultural diversification, development of creative industry. The minister also talked about importance of Forum on Inter-Cultural Dialog held in Baku and invited colleagues to the next dialog. 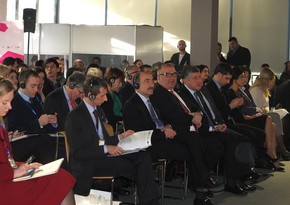 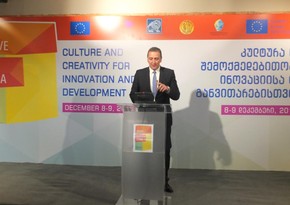 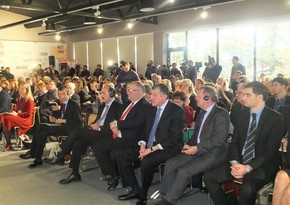