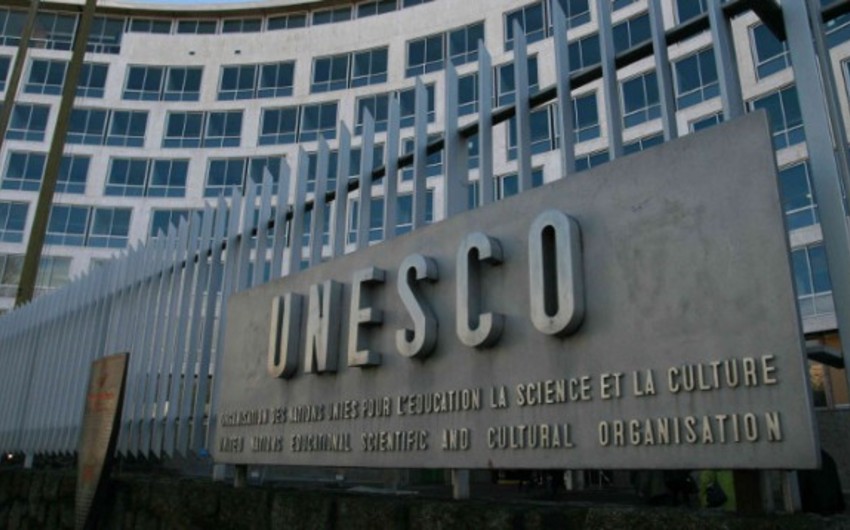 Baku. 1 December. REPORT.AZ/ Five-year report of Azerbaijan was adopted as part of The tenth session of the UNESCO`s Intergovernmental Committee for the Safeguarding of the Intangible Cultural Heritage in Namibia, Report informs.

Receiving more than 1070 delegates from 138 countries, the Intergovernmental Committee welcomed the significant progress made in the implementation of the Convention, as well as expressed its appreciation of the overall strategy of capacity building set up by UNESCO to support the states and communities in their safeguarding efforts. It has also thanked the donors who have helped numerous programs to be implemented worldwide, as well as Azerbaijan and the Netherlands for having offered this year a new contribution for capacity building projects in the Dutch Caribbean islands and Suriname, as well as Bangladesh and Guatemala.

The Committee also inscribed 34 elements on the Representative List of the Intangible Cultural Heritage of Humanity, which serves to raise awareness of intangible heritage and provide recognition to communities’ traditions and know-how that reflect their cultural diversity.