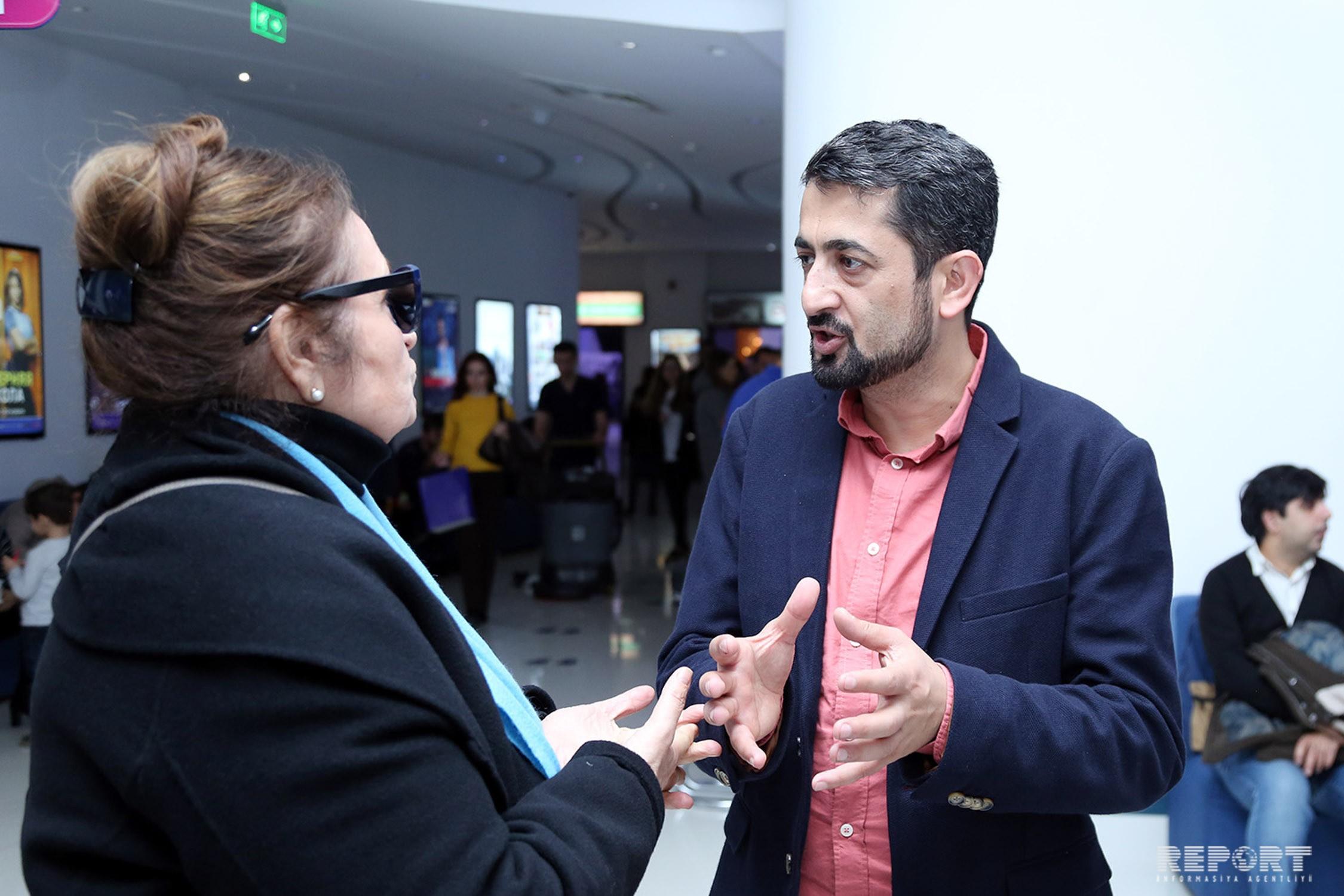 Report informs that art figures and media representatives took part in the premiere.

The film won the Best Screenplay in the 71st International Cannes Film Festival.

Notably, the festival is organized by the Ministry of Culture, Ministry of Youth and Sport and Center Cinema.