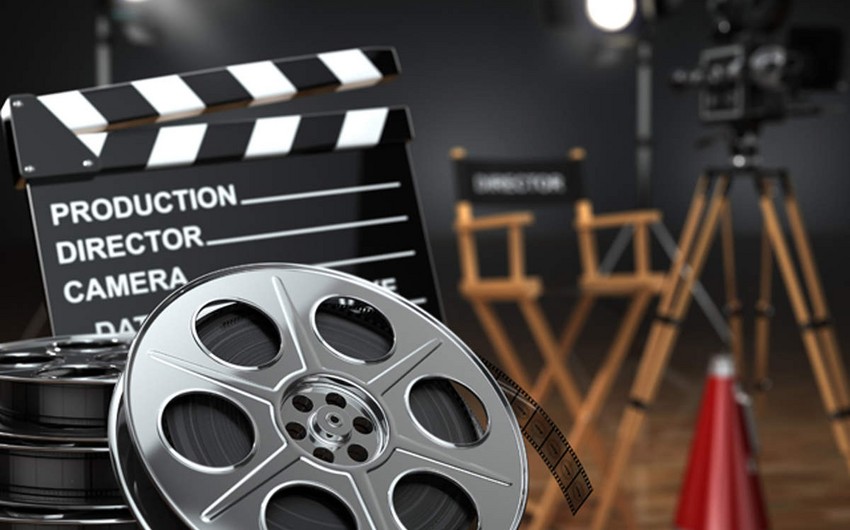 Azerbaijan and Turkiye are jointly filming TV series about the Patriotic War, First Deputy Minister of Culture Elnur Aliyev said in his statement to Report.

He said that the filming of the series about the Patriotic War is being carried out in cooperation with the famous Turkish studio Bozdag Film:

"The series is initially planned to consist of eight episodes. Works are nearing completion. I don't want to run ahead of the story, but I can say that the first series is expected to be released this year."

According to the information obtained by Report, the first episode of the series will be broadcast on November 8 – Victory Day – this year.

Bozdag film studio has produced popular series, such as Kurulush Osman, Destan, Mehmetchik and others in Turkiye.