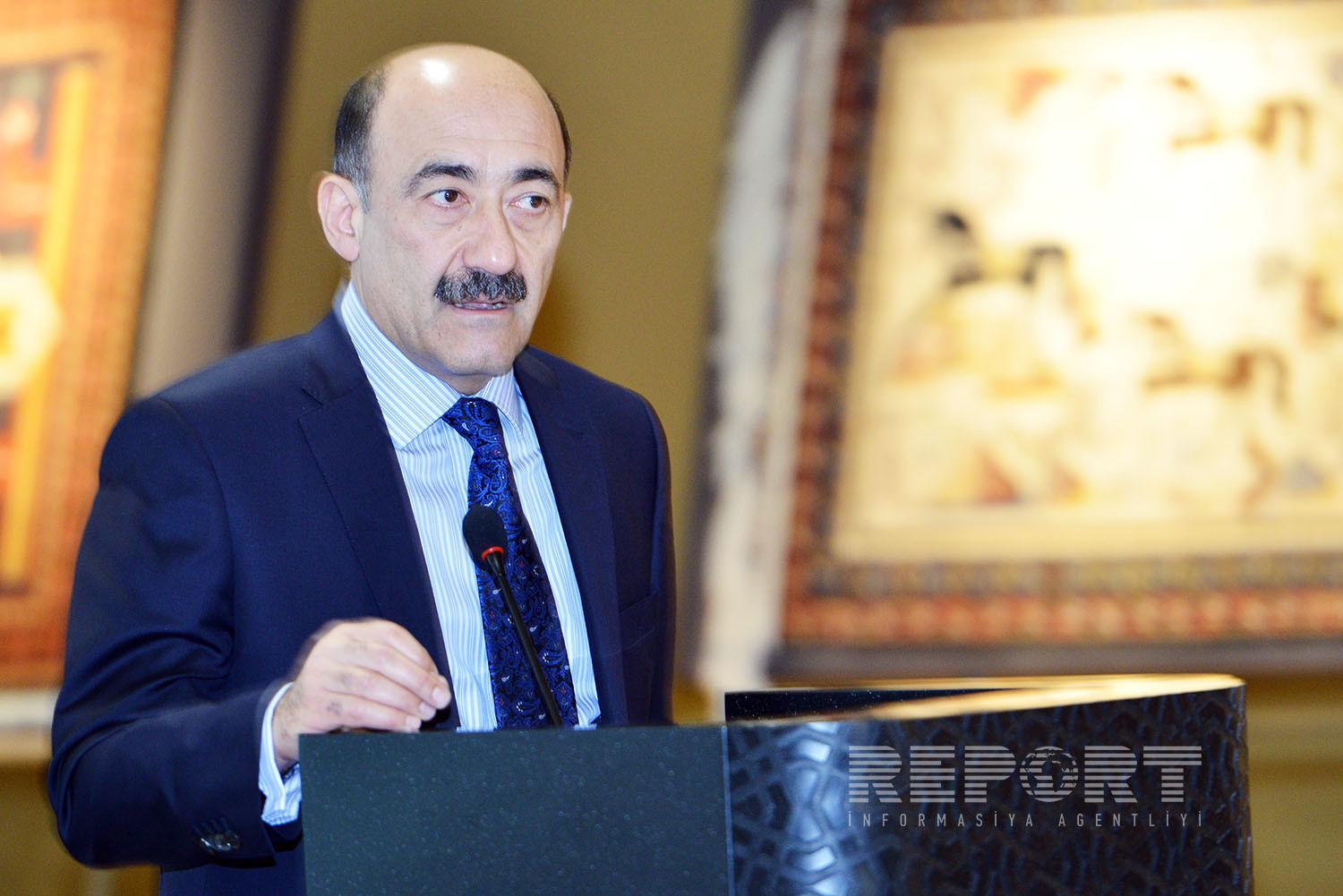 Garayev told Report that the Ministry of Culture has taken control of the issue and took certain steps.

"Fakhraddin Manafov is a well-known actor in Azerbaijan. Conclusions were drawn from criticism, definite steps were taken. People's artist will decide himself on this issue. I can not say a creative person where to go and where not to go."

Notably, some time ago people’s artist Manafov dismissed from the Russian Drama Theater.