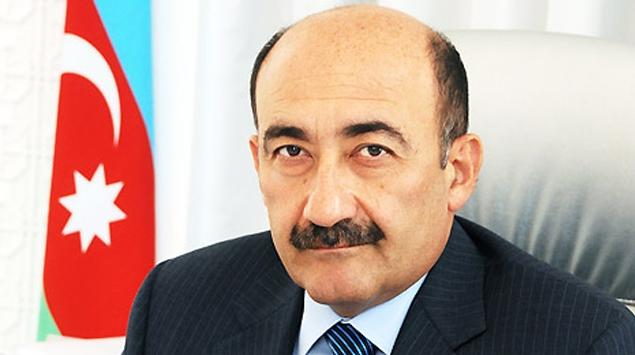 Report informs citing the ministry, Alexis Shahtakhtinsky spoke about the World Forum on Intercultural Dialogue to be held in Baku on May 18-19.

Noting the event as a great interest in the international arena, A.Shahtakhtinsky proposed to hold a joint session on the struggle against racism and intolerance within the framework of the forum. The proposal was welcomed by the Minister.

A.Garayev stated that as the World Forum on Intercultural Dialogue Forum is an international event, every issue on the agenda is agreed at the meetings of the partner organizations and Working Group all together.

The minister said that putting the proposal on the agenda will be considered after accepting a proposal on a specific project.