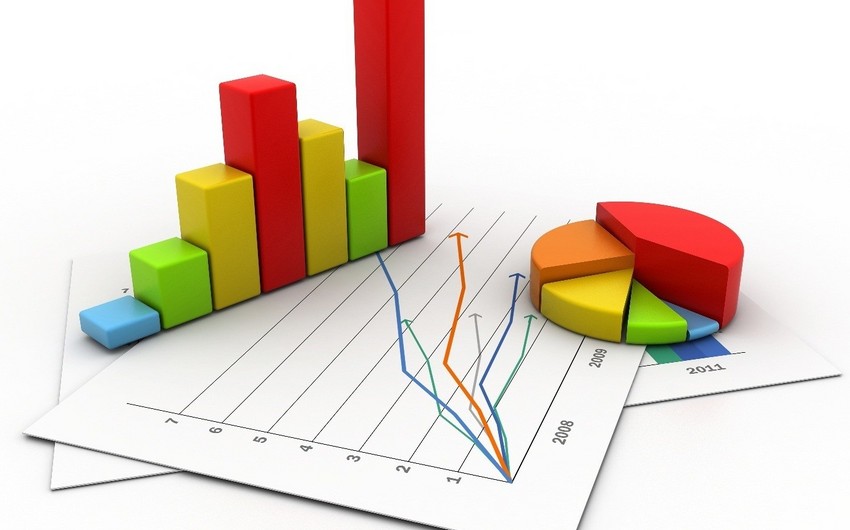 Report informs, President Donald Trump said on Thursday the United States may ultimately impose tariffs on more than a half-trillion dollars’ worth of Chinese goods as the world’s two largest economies hurtled toward the start of a trade war.

China accused the United States on Thursday of “opening fire” on the world with tariffs set to take effect on Friday, warning that it will respond the moment that duties on $34 billion in Chinese goods kick in. China has said it will not “fire the first shot” in a trade war with the United States.