SOCAR filling station in Ukraine played club sportbolid Fiat Over 100,000 drivers from all over the country have attended the campaign 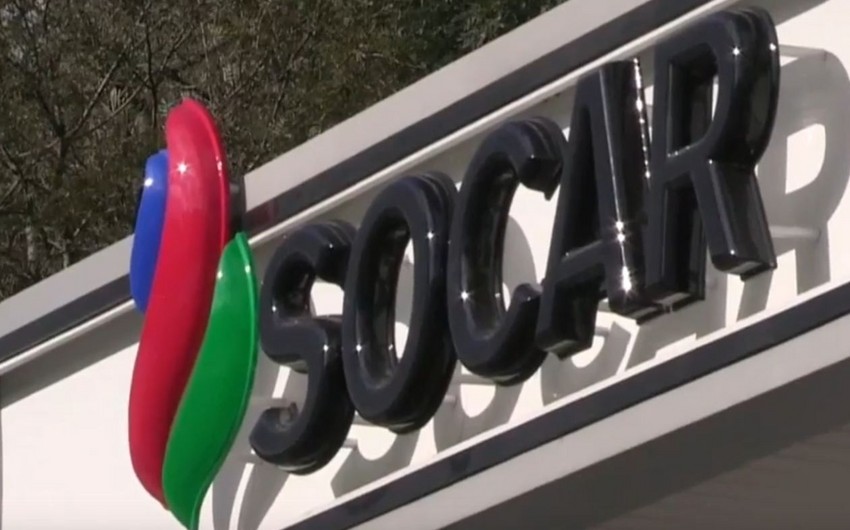 Baku. 10 November. REPORT.AZ/ SOCAR Ukraine Energy has held a campaign "Win traditional power and style of Italy", as a result of which one of the participants won a club sportbolid Fiat 500 Abarth.

East European Bureau of Report informs, the campaign was attended by more than 100,000 drivers from different regions of Ukraine. Participant had to collect fiscal checks on 500 liters of fuel of any kind available on the SOCAR petrol stations, except from liquefied natural gas, and add them to the application form. Top prize won by Vitaly Lukyanenko from Nikolaevkskaya area.

"I received a call from SOCAR, but I can't believe it yet. I took part in almost every SOCAR campaigns, and this time, too, fulfilled all the conditions. But i didn't expect to win", said Vitaly.

"We wanted to play something more than just a car.This is the first cabriolet, which was played in Ukraine. And this car is a legend, which has its own history is car is legend which has its history. It complies with the principles of the company - quality, innovation and service.We love our customers and we will continue to give them positive emotions and prizes", said Igor Orlov, director of retail petrol stations of SOCAR. 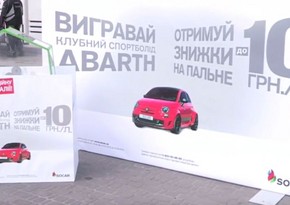 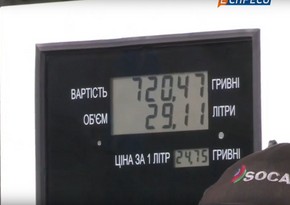 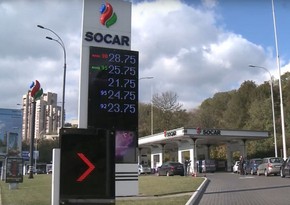 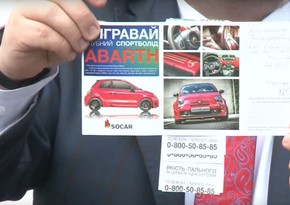 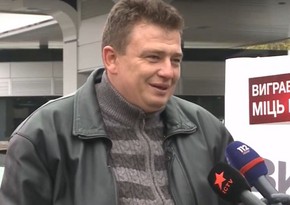 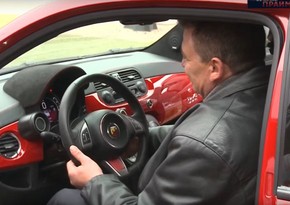 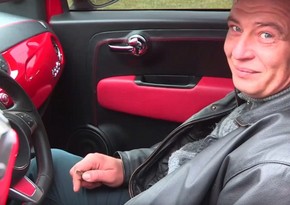