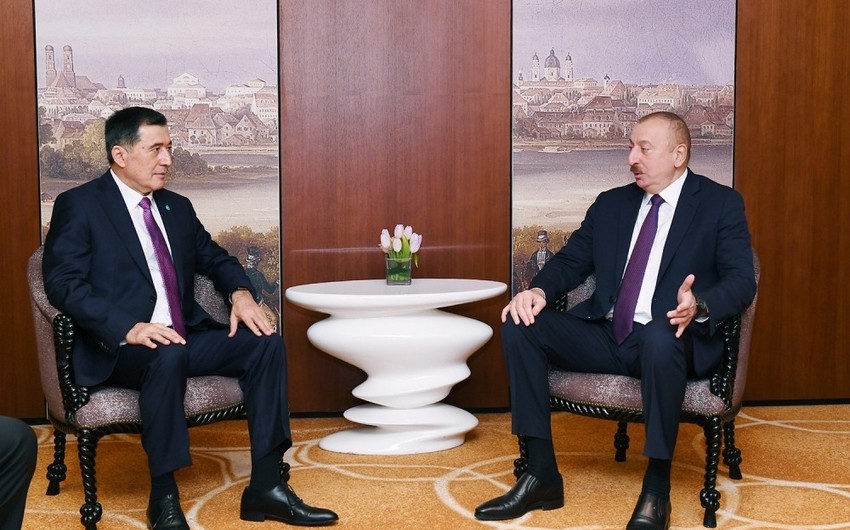 Shanghai Cooperation Organization (SCO) will devote its next conference to the development of North-South and East-West transport corridors.

The event is to take place in Baku on April 21, SCO Secretary-General Vladimir Norov said, speaking at a meeting with President of Azerbaijan as part of the Munich Security Conference.

"Most member-states support this initiative. I think the conference will become an essential platform to discuss establishing close cooperation and interaction between the respective structures in the transport sphere," the Secretary-General said.