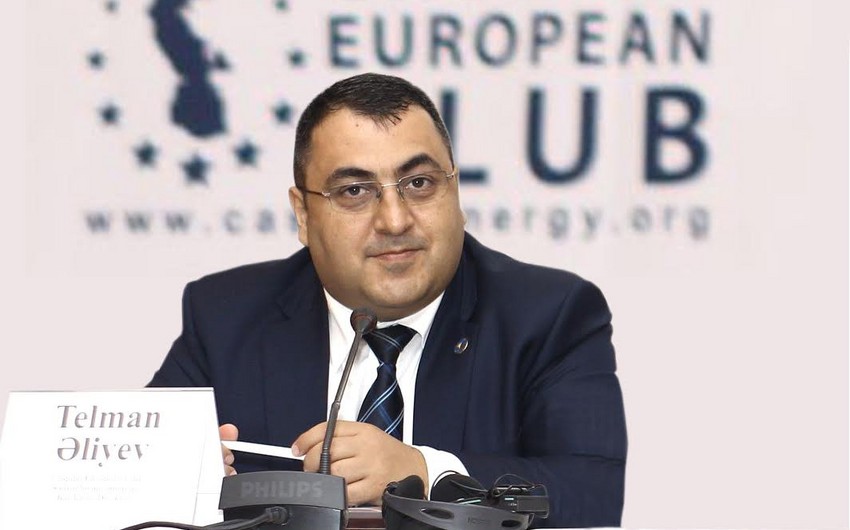 Report was informed in the Caspian European Club.

According to him, the reason for the rescheduling is that the majority of candidates did not manage to score a required amount of votes at the pre-election voting at .

“The elections will be held within the framework of the special session of the Caspian Energy Forum, dedicated to the tourism sector (Caspian Energy Tourism Forum) and to be attended by the Deputy Minister of Tourism of Azerbaijan Nazim Samadov.

The elections results will be declared in the second half of the same day at the seminar “Changes in the Tax Code” to be held by the Caspian European Club and Caspian American Club. Representative of the educational center Barattson School of Business and Finance Azer Gambarov will hold the seminar at 15:00. The traditional CEO Lunch Baku will also be held on October 18”, he said.

Links to the registration for the abovementioned events:

Telman Aliyev reminded that the elections were preceded by the preliminary voting held from May 17, 2017.

Any registered user can vote on the website for a candidate who they think will properly represent interests of business, bring problems and proposals of entrepreneurs to the attention of representatives of government agencies, as well as promote much broader development of the business-to-government dialogue. “Candidates have to score more than 1,000 votes in order to take part in the elections”, Telman Aliyev added and called all the entrepreneurs to take an active part in the primary voting.

“Video-addresses of the candidates to the management board of the European Club and CaspianAmerican Club are available at ”, he concluded.