Tesla sales numbers surpass next three rivals combined Even though new electric cars have been hitting the roads, Teslas are always the top contenders around the world. 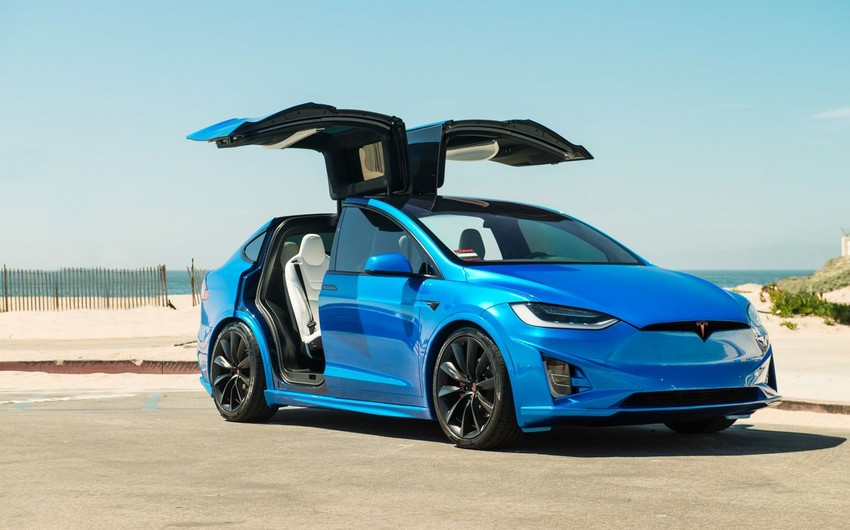 Tesla keeps taking the ticket as a top electric vehicle (EV) seller, and this year is no exception.

So far, in 2020,  is at the top of EV sales, even once you combine the next top three EV makers: /Nissan, Volkswagen Group, and BYD, as per José Pontes of .

California-based Tesla has been at the  since its conception. Still, some industry experts have been forecasting that it'll start to lose momentum as other automakers join the EV race.

That's yet to happen, though, as EV Sales pointed out that Tesla is still outselling other companies in 2020. Even though new electric cars have been hitting the roads, Teslas are always the top contenders around the world.

Pontes has been closely watching these sales and points out just how far ahead Tesla is compared to other companies.

As per  "Looking only at BEVs, Tesla lost 1% share regarding Q1, but it is still 5% above the 2019 result, while the #2 Renault Nissan Alliance lost a significant amount of share in this second quarter, dropping from 13% in Q1 to the current 10%, and although is it still better than the 2019 final score (8% share), it has seen the Volkswagen Group is getting close, now less than 1.000 units behind, although the German OEM has also lost 1% share regarding Q1, the current 10% share is double what VW Group had in 2019."

Even when shifting the numbers to fit around plugins, Tesla tops the charts. The others' rankings do switch a little, with Volkswagen Group jumping ahead of Renault/Nissan in that category, with BMW Group coming in fourth place.

There's still time for rankings to change again in the remainder of the year, but for now, Tesla remains the favorite for  sales.