Tsereteli talks on Tahir Salahov: Great artist of global scale has passed away

Tsereteli talks on Tahir Salahov: Great artist of global scale has passed away Tahir Salahov worked at the Russian Academy of Arts for over 40 years 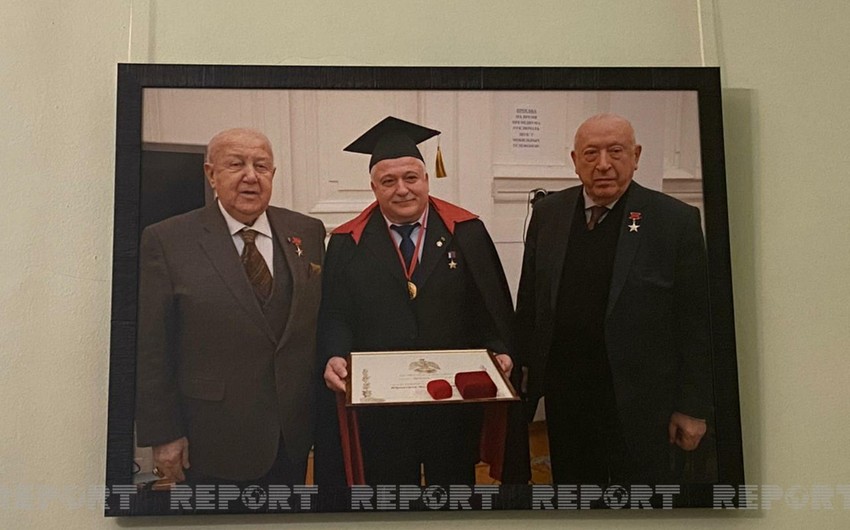 “A great painter, an artist of global scale has passed away! I have lost a close friend. It is impossible to describe what I feel! I would like to convey my condolences to Aydan!” President of the Russian Academy of Arts Zurab Tsereteli said, expressing condolences to the family of the outstanding Azerbaijani artist Tahir Salahov, the Russian bureau of Report informs.

The Presidium of the Russian Academy of Arts and the Department of Painting expressed their condolences to the family, friends, colleagues of the artist. “This loss is irreplaceable. Intelligence, iron will, honesty and justice... A wonderful man has passed away, the greatest artist, whose works gained recognition and love all over the world. We grieve together with you. He meant a lot to us...,” they noted.

He passed away this night in Germany at the age of 93 and will be buried in Baku. 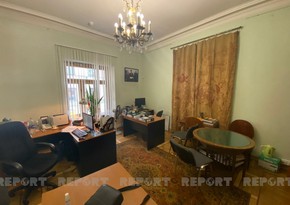 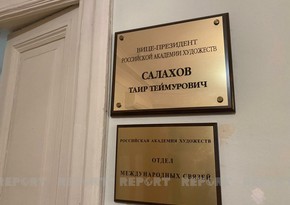 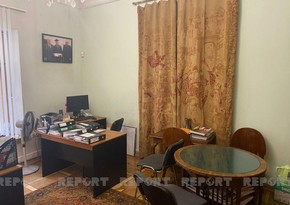