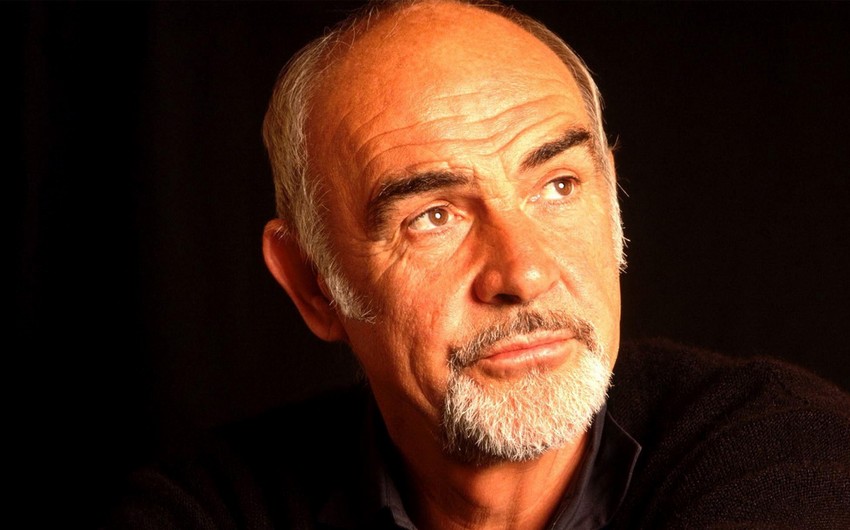 August 25 marked the 90th anniversary of the famous Scottish actor Sean Connery – the first and seven-time performer of the role of super-agent James bond in Harry Saltzman's blockbusters, Report says.

Besides "Bond," he won Oscar and Golden Globe for his role police officer Jim Malone in the gangster drama "the untouchables." He played in "The Red Tent " (Amundsen), "Murder on the Orient Express " (Colonel Arbuthnot), "the Highlander" (Ramirez), "the Name of the Rose" (WilliamRoseBaskerville), "Indiana Jones and the Last Crusade" (Professor Henry Jones), "Robin Hood: Prince of Thieves" (Richard I Lionheart), "the Rock" (captain John Patrick Mason), and many others.

He was married twice. He has an only son, also an actor. For the past ten years, Sean has barely appeared in public. Now he and his wife live in the Bahamas.

He was repeatedly recognized as "the best James bond in history." For the last time, according to the poll RadioTimes.com in August 2020. 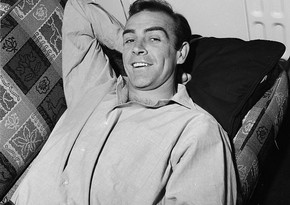 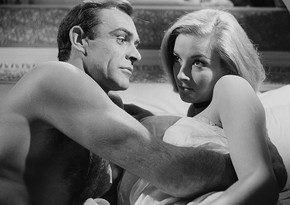 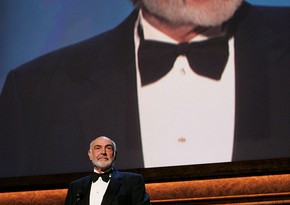