Media: Jingle Bells is not a Christmas song

Media: Jingle Bells is not a Christmas song It was originally called the "One Horse Open Sleigh" 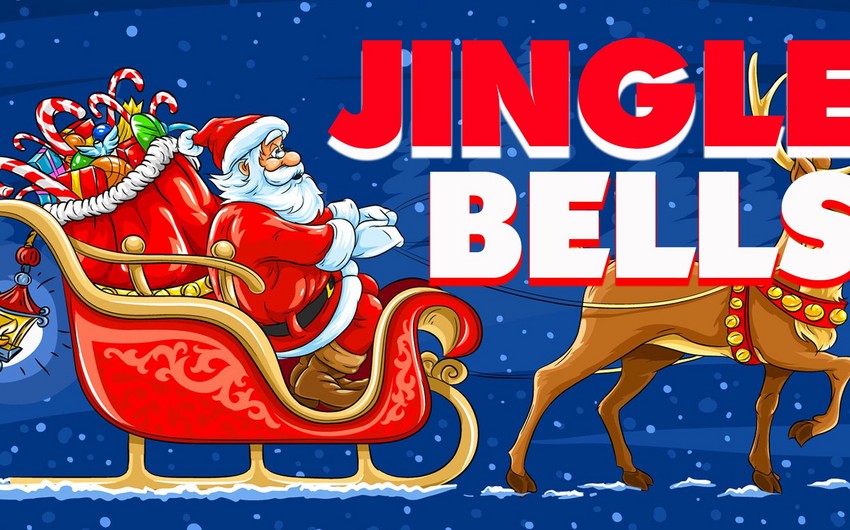 Baku. 25 December. REPORT.AZ/ It turns out that Jingle Bells is not really a Christmas song at all. What’s more, there’s another whole verse which we all ignore, in a bid to make it sound more Christmassy.

Report informs, Jingle Bells was written by American composer James Pierpoint in 1857, and is actually about Thanksgiving. It was originally called One Horse Open Sleigh and none of the lyrics actually relate to Christmas.

According to The Mirror, Mark Forsyth, author of A Christmas Cornucopia said: The Curious Origins of Our Yuletide Traditions (Viking Penguin), it was never meant as a Christmas song and is about “winter fun and frolics” generally.

Thanksgiving Day is celebrated in last Thursday of November in the United States. On that day, the first residents of the United States were commemorated and thanked the Lord for the harvest.