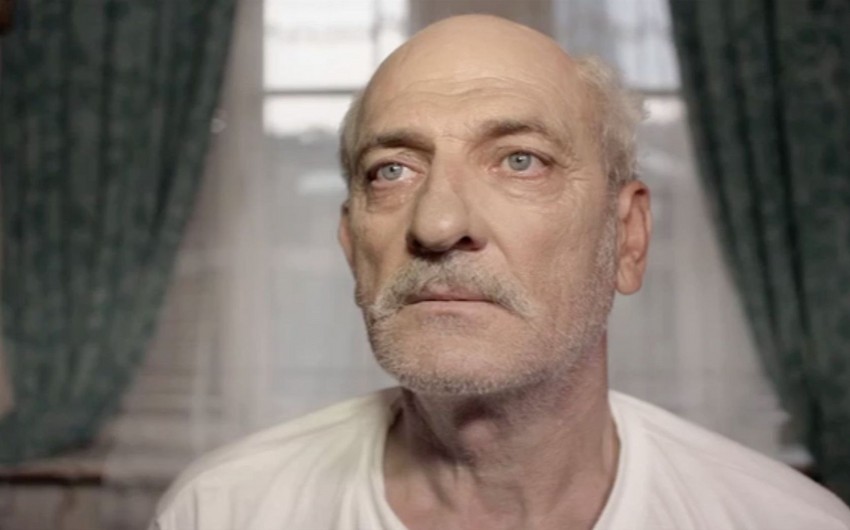 Baku. 27 March. REPORT.AZ/ Farewell ceremony for People's Artist Yuri Baliev will be held in church of the "Holy Wives of the Myrrhbearers", Report informs.

Y. Baliyev was born on April 23, 1949. In 1975 he graduated from the acting department of the Yaroslavl Theater School. Since 1975 he worked as an actor in the Russian Drama Theater named after S. Vurgun. During these years he played more than 60 roles. The actor is well known for his roles in the movies "Babek", "Salandar", "Tehran-43" and others.