Azerbaijan to be represented at international festival with film "Girmizi" ("Red")

Azerbaijan to be represented at international festival with film "Girmizi" ("Red") The XXVI Samara International Festival "Kino-detyam" ("Кино-детям") will be held on September 19-24, Azerbaijan Union of Filmmakers (AUF) told Report. 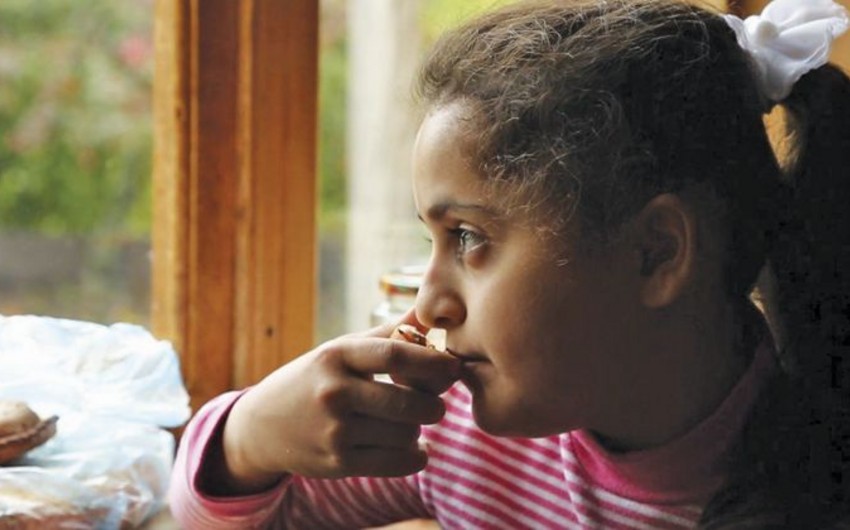 Azerbaijan participated in the festival with the film "Red" ("Girmizi") of a member of the Board of AUF, director Tahir Tahirovich.

The film "Red" tells about a schoolgirl from a remote mountain village, whose parents divorced. The girl dreams of walking along the muddy country roads in new red shoes.

Russia, Belarus, Norway, Sweden, Italy, and the Republic of Korea are also represented with their films.