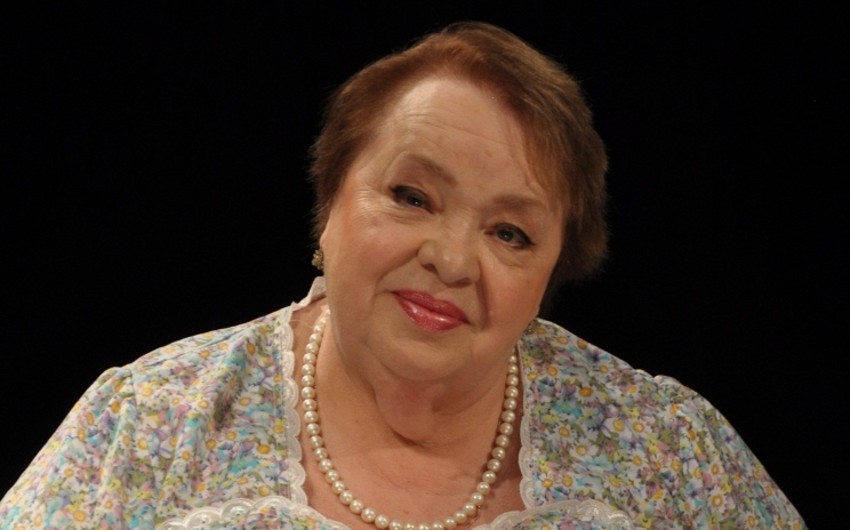 The actress was hospitalized on February 28 due to heart pain, doctors assessed her condition as extremely serious.

All in all, Natalia Krachkovskaya starred more than ninety films. Mainly, they all were of minor character roles. "Ivan Vasilyevich Menyayet Professiyu" (Ivan Vasilyevich Changes His Occupation), "12 stulyev" (12 chairs), "Eta Veselaya Planeta (This fun planet), "Pokrovskie Vorota" (Pokrovsky Gates) are among the most famous films with her participation.