Yerevan's another attempt to measure its strength with OSCE fails

Yerevan's another attempt to measure its strength with OSCE fails Armenia again showed the world its true face by demonstrating complete indifference to the situation in eastern Ukraine and the future of the Organization for Security and Cooperation in Europe (OSCE), because for the sake of revenge, it will not reckon w 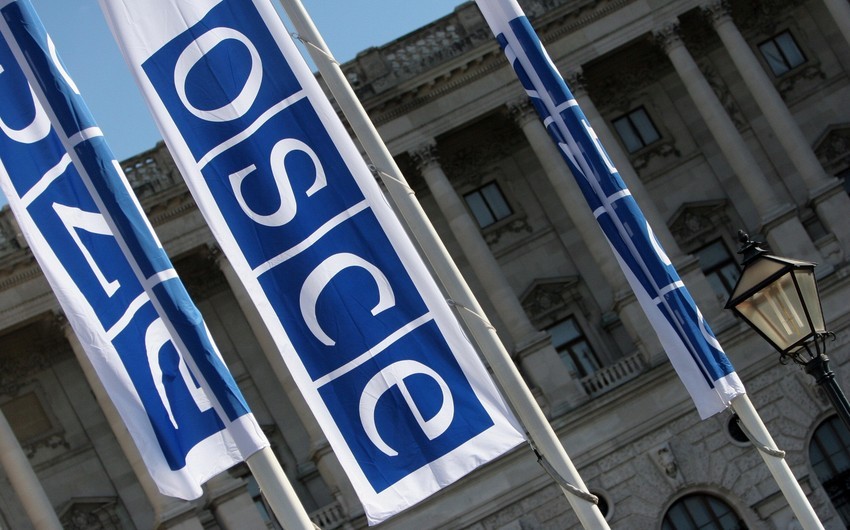 Armenia again showed the world its true face by demonstrating complete indifference to the situation in eastern Ukraine and the future of the Organization for Security and Cooperation in Europe (OSCE), because for the sake of revenge, it will not reckon with anything.

According to diplomatic sources, Armenia wanted to prevent the adoption of the budget of the organization and the budget of the OSCE Special Monitoring Mission to Ukraine for another year - until March 31, 2022.

The member states of the organization were reported to have worked for weeks to reach consensus on the renewal of the mandate, but representatives from one country announced that they had not yet received instructions from their government.

If Yerevan succeeded in this tripping, the mission with a budget of more than 100 million euros and with a large staff of employees, which is very important for the OSCE, could have ceased its activities on April 1.

The closure of the mission could only exacerbate the already tense situation in Donbas and increase the likelihood of escalation in this region. It is no coincidence that the Ukrainian Foreign Ministry said that without the OSCE mission it would be difficult to ensure the fulfillment of the terms of the Minsk Peace Agreement on a ceasefire in Donbas. Logic of Armenia's move is easy to analyze: official Yerevan demonstrated its hostility towards Kyiv, trying to revenge for Ukraine's friendly relations with Azerbaijan.

It is no secret that Ukraine, having similar problems, sided with Azerbaijan, unequivocally supporting the country's territorial integrity. For this reason, the Armenians threw containers of borsch at the Ukrainian Embassy in Yerevan as a sign of protest.

Obviously, this was not enough for the Armenian side, and they decided to continue their attempts at revenge in the diplomatic field.

Naturally, Armenia does not have serious influence and weight in international organizations - official Yerevan could not "resist" for a long time, and on March 31, the budget and the mandate of the mission were approved. Realizing that without the OSCE mission, it would be directly responsible for possible tension in Donbas, Armenia, as always, had to retreat.

OSCE Chairman-in-Office and Swedish Foreign Minister Ann Linde today welcomed the OSCE Permanent Council's decision to approve the budget and extend the mission's mandate for another year, noting that "the mission plays a vital role in the OSCE's efforts to resolve the conflict through monitoring and facilitating dialogue."

Attempts of blackmail and protests within the framework of international organizations, which are so characteristic of Armenia and directed against Azerbaijan and Turkey, have no limits. It has long come as no surprise that the initiatives of these two countries in any sphere face protest and sabotage in Yerevan.

Sometimes Armenia fights out of revenge or just to demonstrate its imaginary importance. For example, in 2016, without giving any arguments, Armenia blocked the extension of the mandate of the OSCE project coordinators in Uzbekistan and Kyrgyzstan, the mandate of the OSCE observers at the Russian-Ukrainian border, and the adoption of the OSCE budget for the year as a whole. Later Yerevan stepped back as soon as Foreign Minister Eduard Nalbandian was summoned to Vienna.

It seems that Armenia has once again been caught in the same trap. Official Yerevan cannot complete the launched political campaign or demarche since it has neither international weight and respect nor resources to do that.