To what extent is it real that Georgia loses Russian tourists? - ANALYSIS

To what extent is it real that Georgia loses Russian tourists? - ANALYSIS 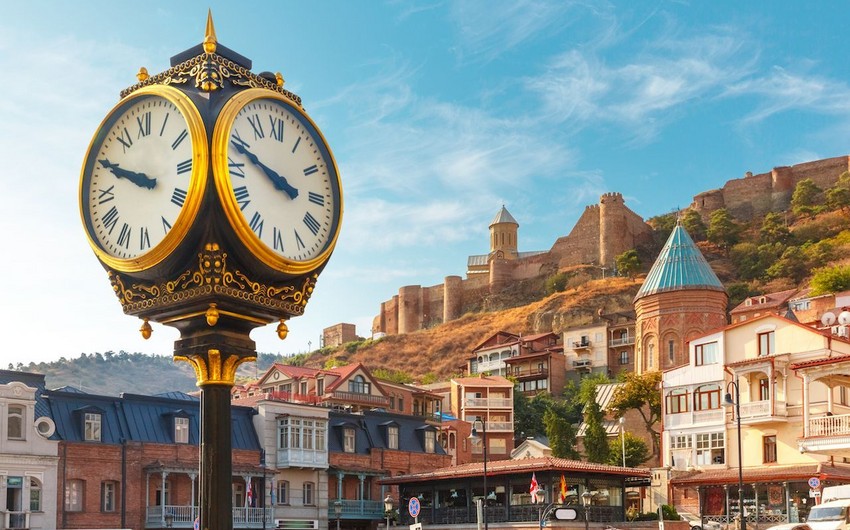 On June 20, the 26th the Interparliamentary Assembly on Orthodoxy (I.A.O) held a meeting in Tbilisi. Chairman of the Assembly, member of Russian Duma Sergey Gavrilov’s speech in the speaker’s chair caused a protest action in Georgia. Prevention of protesters from entering parliament building with the slogan on resignation of speaker and Minister of International Affairs resulted in detention and injury of hundreds of people. Following the incident, Parliament speaker Irakli Kobakhidze resigned. The head of state called Russia ‘enemy’ and occupant on her facebook page. Then, Russian President Vladimir Putin signed a decree to temporarily stop passenger flights from Russia to Georgia from July 8. Russian Ministry of Transport announced that Georgian flights to Russia will be stopped from July 8 for providing necessary security and existence of overdue debt. Enactment of the restriction beginning July 8 is related to the fact that major tours will end till that time.

Report’s analytical group believes that despite the temporary suspension of flights between the two countries will lead to reduction in the number of travelers from Russia to Georgia, it will not be so significant. Because a few part of the visits is paid via tours. According to the Association of Tour Operators of Russia, there are 5,000-7,000 tourists in Georgia who travelled via tour operators. The number of tourists independently travelling is 2-3-fold more than tourists travelled via tour operators.

There is need for realization of some factors in order the events to reach the level that Russian tourists prefer other countries. Firstly, the aggressive public opinion about Russia should increase and security issues of the tourists should come into prominence. Another factor is national pride.

Now, Georgia-based cinemas stopped demonstrating movies in Russian, some footballers wore t-shirts with the slogan ‘20% of Georgia was occupied by Russia’ and all these show the escalation of tensions. Chairman of the Association of Tour Operators of Georgia Saba Kiknadze’s announcement that employees of the tourism sector rendering the Russian-language services should direct to CIS countries and Eastern European countries shows that there are few arguments for optimism. Kiknadze also noted that the number of Russian tourists will decline and in the next year and a half it will be necessary to attract new tourists.

According to statistics, 8.7 million foreigners visited Georgia last year, of which 4.7 million were tourists. The second country for traveling to Georgia after Azerbaijan (1,424,610 tourists) is Russia with 1,404,757 people.

In the eleven months of 2018, Georgia earned $3.2 billion from tourism.

Officials understand better what losses Georgia will face in case of the worst scenario in connection with Russian tourists. Georgian President Zourabichvili stated that Russian tourists should visit Georgia because they love this country.

Undoubtedly, regional countries will become active to attract Russian tourists. Among this country, Azerbaijan is a favorite because of its tourism infrastructure and wide ecological tourism opportunities. Their acquaintances with Azerbaijan’s culture, hospitality of the local people will make them feel comfortable in Azerbaijan. 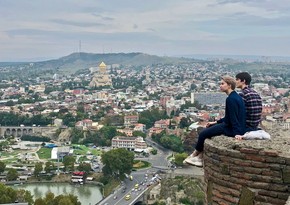 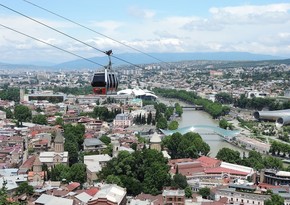 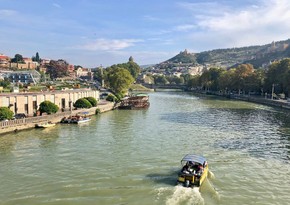 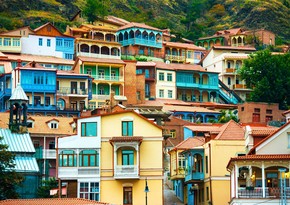