The judgment of artificial intelligence

The judgment of artificial intelligence For the time being, the situation that is conditioned in the light of the inhibiting measures to prevent the spread of the new coronavirus significantly affects all spheres, as well as judiciary systems
246 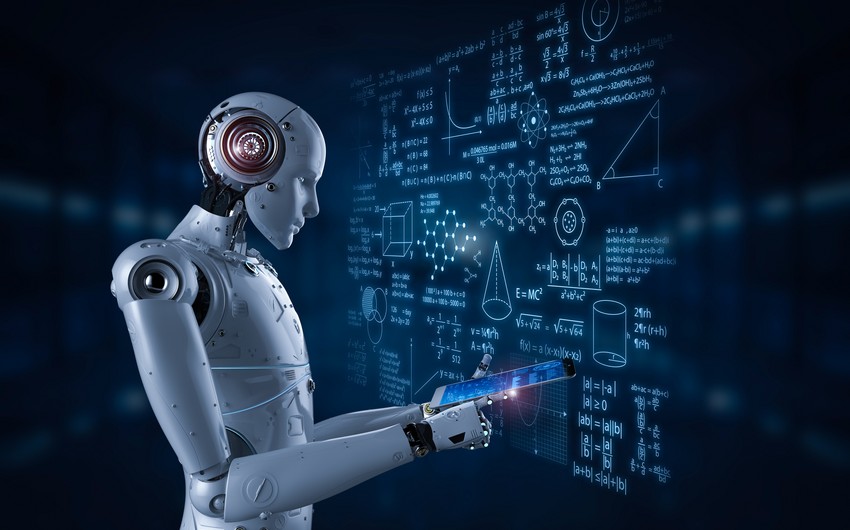 For the time being, the situation that is conditioned in the light of the inhibiting measures to prevent the spread of the new coronavirus significantly affects all spheres, as well as judiciary systems. Accordingly, courts in major parts of the world are delaying trials and have temporarily suspended all relevant operations. Albeit, the taken measures are reasonable to neutralize the possible impacts of the pandemic, the current system could postpone some cases for weeks, not months. It can be seen that human dependency ultimately paralyzes the flow of the processes. Especially, in the criminal context, this dramatically restrains the access to justice for victims and securing the rights of the accused individuals. All these factors are inducing the societies for the research of alternatives. By considering the potential it comprises, the foremost option is likely to be the formation of an artificial intelligence (AI) driven judicial system.

B.J. Copeland, a professor at the University of Canterbury, defines artificial intelligence (AI) as “The ability of a digital computer or computer-controlled robot to perform tasks commonly associated with intelligent beings”. He further mentions that the term is often applied to the project of developing systems, which encompass the intellectual characteristics of humans, such as the ability to reason, extract meaning, generalize, or learn from past experience. This definition provides a broad overview of the application areas of AI. Namely, as the core advantage of AI is the ability to replace the cardinal intellectual characteristics of a human, thereby it can easily bypass the human involvement necessity for specific spheres. There is a fact that the justice system has already acquainted with some forms of technology during the pandemic to keep the system in operation. For instance, in California, the Supreme Court of California has suspended in-person oral arguments. Despite that, the lawyers will participate remotely, through video, telephone, or other electronic means. In New York, the justice system converted to video arraignments. Moreover, in the United Kingdom, the Justice Ministry declared a list of essential directives to restrict court hearings except for the most urgent cases, and undoubtedly, this encouraged the use of technology. 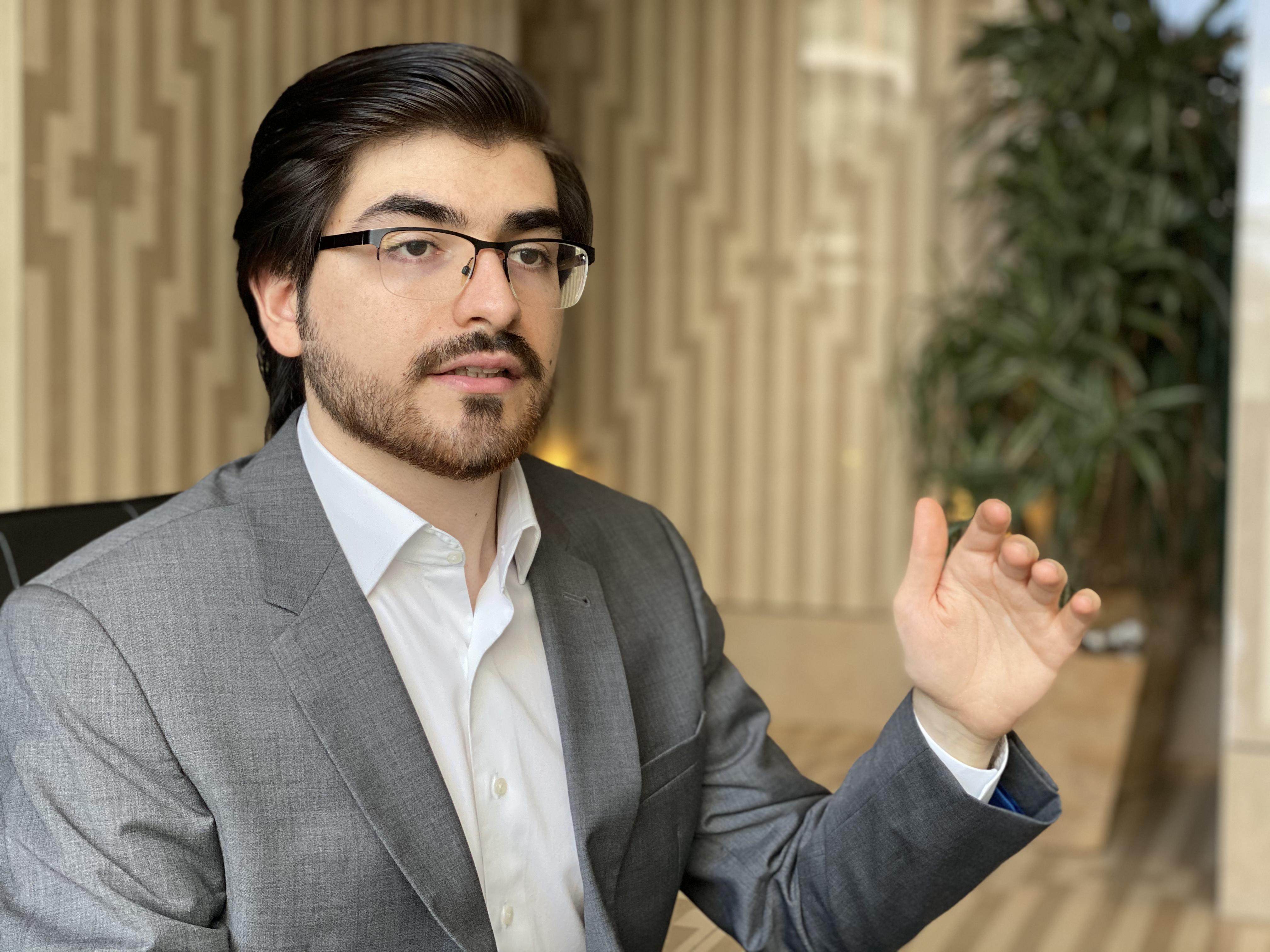 The most noteworthy development regarding this issue has been made in Estonia, a country that is reputed for its technological advancements. So that Estonia aims to use an artificial intelligence program to be utilized in some small-claims cases as part of an initiative to make government processes smarter. The intention to make public services lean constitutes the essence of Estonia’s e-government doctrine. Thus, the term AI had been articulated for ordinary citizens through their own experience in the recent period. It has been also observed that the intensive use of these kinds of contemporary methodologies leads to remarkable savings.

On the other hand, there are some question marks about the effectiveness and efficiency of AI in the judiciary with its current form. The major problem is that there is a strong correlation between the good work of AI and the programming that accompanies it. For instance, sentencing algorithms in the U.S., have faced criticism as biased against black people. It is therefore crucial that the courts ensure that the AI systems utilized do not have internal biases. The above-mentioned argument is coherent and rigorous, but ultimately unconvincing to disintegrate AI from the judiciary system as it is a technical issue and can be resolved with a comprehensive approach. 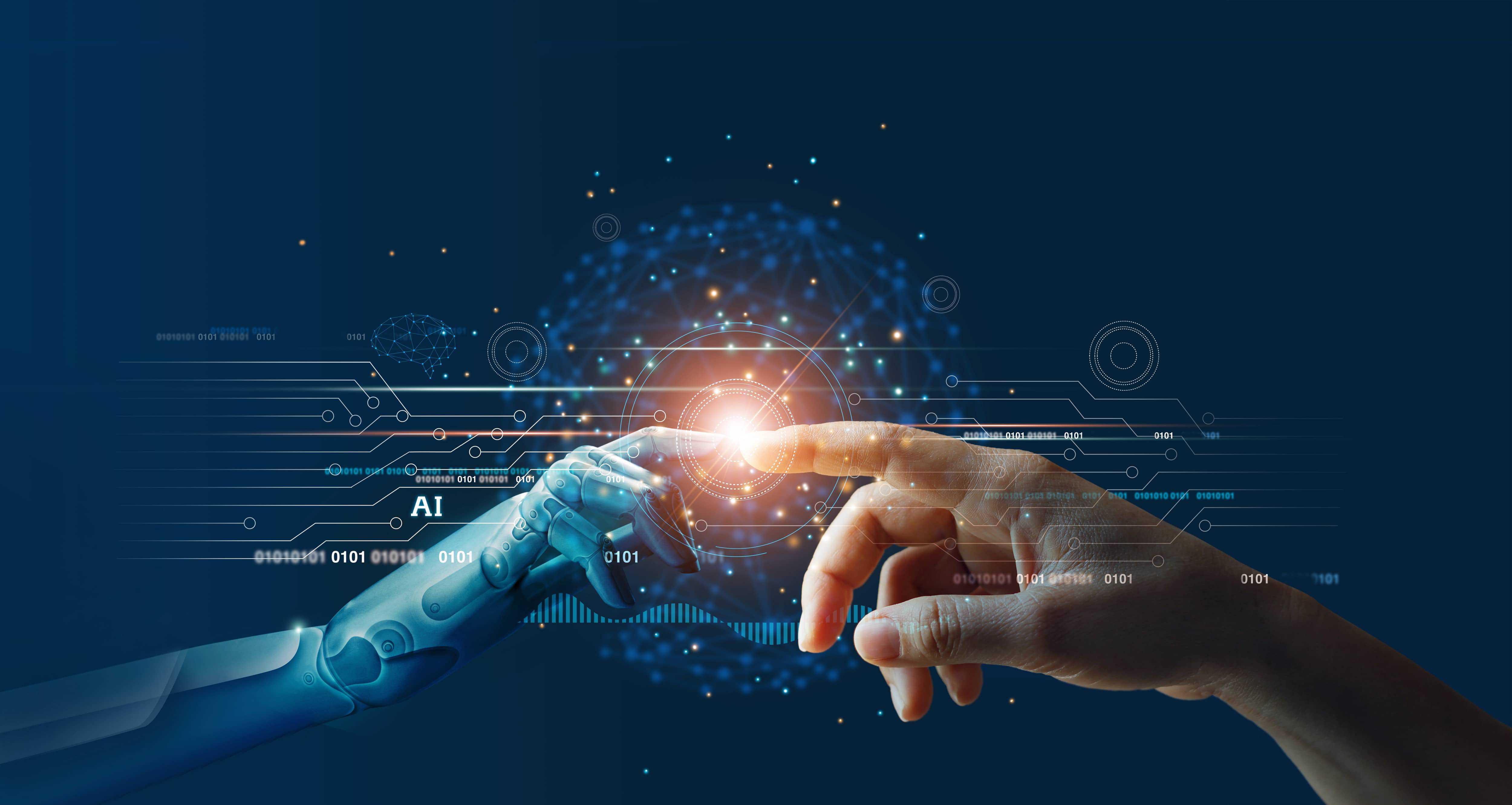 To conclude, the upsides of the technological elements have been seen especially, during the pandemic. Despite some minor sinister experiences, their use is vital as the spread of coronavirus have skyrocketed in these days. Yet some people believe that the pandemic is a curse and it will continue forever, nonetheless, in my opinion, rather than formulating apocalyptic conspiracy theories, we shall heavily focus on enhancing the current condition of the systems to make them resilient and adequate to any situation. If we would perpetuate the tendency for a pessimistic state of mind, in the long run, the flow of processes might be exacerbated by the prevalent attitude. Furthermore, the amalgamation of new technological elements with conventional ones within the existing system, would provide a rational basis for tremendous developments in the future, even after the pandemic.