Reykjavik meetings between US and Russia - unchanged relations for 35 years - COMMENT Russia is trying to replace USSR after its collapse as an heir. From this standpoint, relations between the US and Russia remain the same. In other words, the interests of these two states collide as in the period of the former Soviet Union. However, Russ 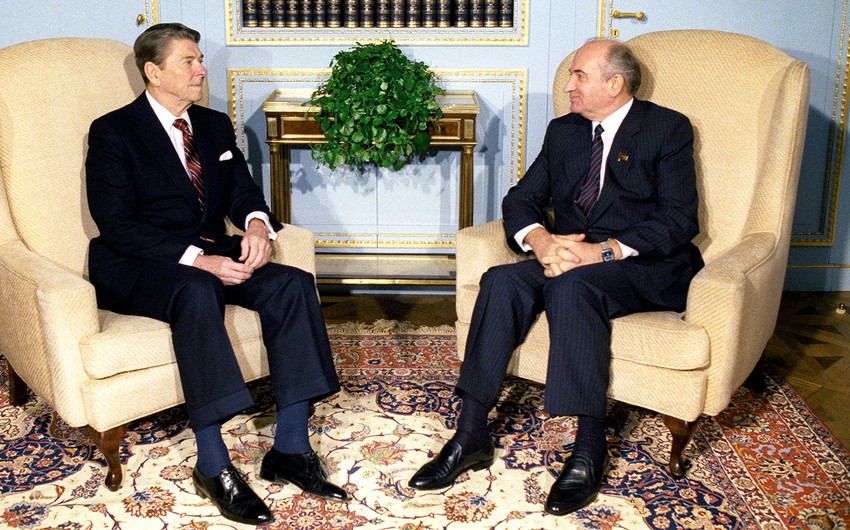 Russia is trying to replace USSR after its collapse as an heir. From this standpoint, relations between the US and Russia remain the same. In other words, the interests of these two states collide as in the period of the former Soviet Union. However, Russia is not the USSR, and the world is not the same place. So, Moscow can not withstand the White House as it did before.

The situation escalated after US President Joseph Biden called his Russian counterpart a "murderer" and the opposite side wished Biden "good health." Russia's deployment of additional troops and military equipment on the border with Ukraine has exacerbated tensions. The Russian media began to discuss the meeting between Biden and Putin and addressed questions to officials of both sides on this issue. Washington and Moscow said they did not oppose holding a meeting. By the way, despite the tense relations between the White House and the Kremlin, they never refused to meet and discuss. In recent months, the issue of the meeting has been on the agenda of the parties. As diplomatic statements ended and the sides drop a hint at each other, foreign political structures of Russia and the United States agreed to meet.

Thus, the US Secretary of State Anthony Blinken and Russian Foreign Minister Sergey Lavrov had a meeting on May 19 in Reykjavik, Iceland, as part of the session of the Arctic Council Foreign Ministers. About 35 years ago, on October 11-12, 1986, in Reykjavik, US President Ronald Reagan met with Mikhail Gorbachev, the last leader of the former Soviet Union and secretary-general of the Central Committee of the Communist Party of the Soviet Union. The meeting was initiated by the Kremlin. Then official Moscow wanted an agreement on the refusal of rapid armament in space to be signed. As a result of that meeting, an agreement on reducing strategic offensive weapons was to be signed. However, they did not sign any agreement at the meeting, which meant the end of the Cold War era between the parties. Gorbachev described the meeting with Reagan: "Reykjavik is not a failure, but a turning point." On December 8, 1987, Reagan and Gorbachev signed the Treaty on the Elimination of Their Intermediate-Range and Shorter-Range Missiles in Reykjavik. On May 28, 1987, Matias Rust, a German citizen, and amateur pilot, flew from Hamburg to Reykjavik and landed in front of the Kremlin in Moscow. After the two leaders' meeting, the process of German reunification, and so on, started.

Our goal is not to compare Blinken and Lavrov with Reagan and Gorbachev. We want to show that Reykjavik brought good luck to relations between Moscow and Washington and ended the Cold War in this country. The meeting focused on the following issues: 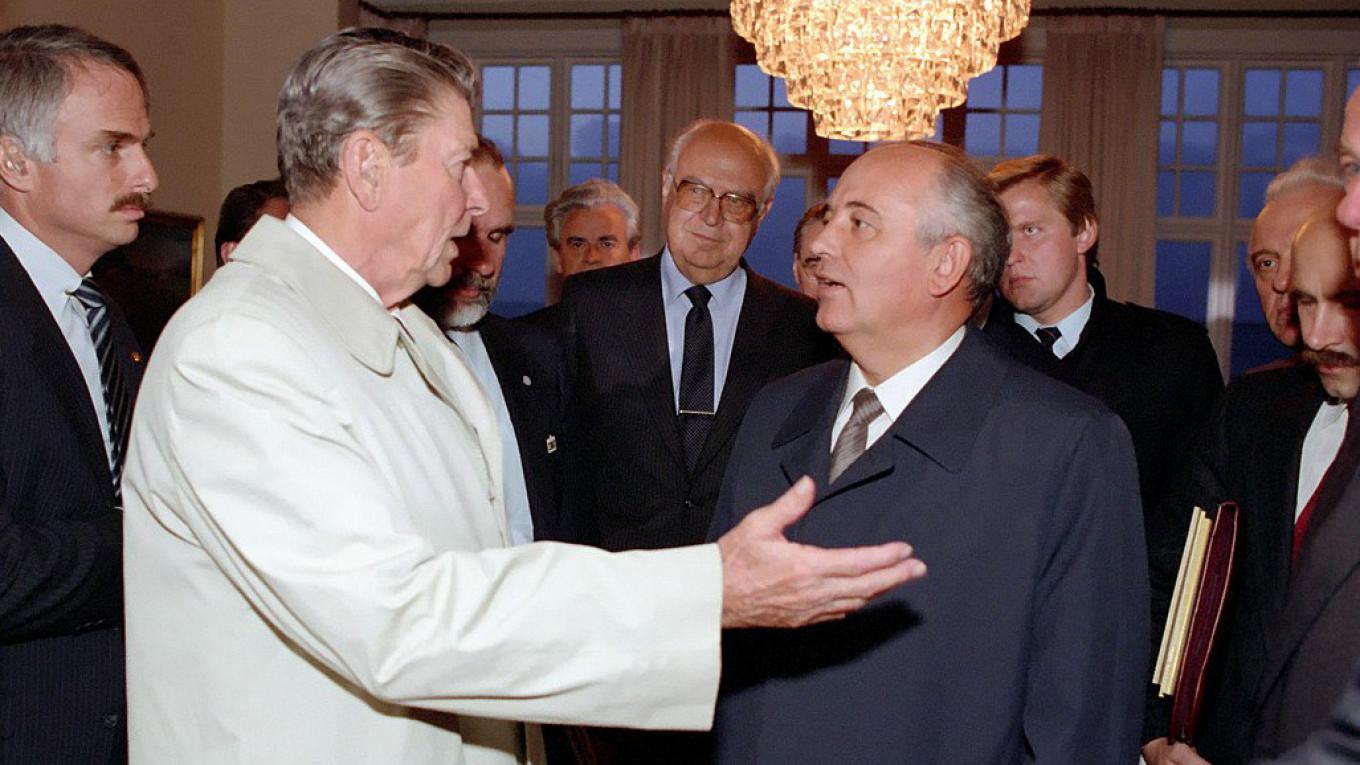 Anthony Blinken said in an interview with Icelandic National Broadcasting RUV that Joseph Biden and Vladimir Putin are likely to meet in the coming weeks. The Secretary of State stressed that he wanted the venue of the meeting to be Reykjavik. The discussion of diplomats reaffirmed that many issues could create contradictions and conflicts between the parties.

Although the United States and Russia are not in the same power, Washington is eager to agree with Moscow on several issues. The struggle against terrorist groups such as ISIS and Al Qaeda also confirms it. However, there are many unsolvable issues between the parties in the current situation. Russia considers many of them essential for national security, while the United States believes it acceptable to resolve these issues. The situation in Ukraine, including the Crimean peninsula, can be cited as an example. The lack of a joint agreement on the nuclear programs of Iran and North Korea is also a problem between the two countries. However, the high level of contact between the United States and Russia may lead to the elimination of misunderstandings in the future. 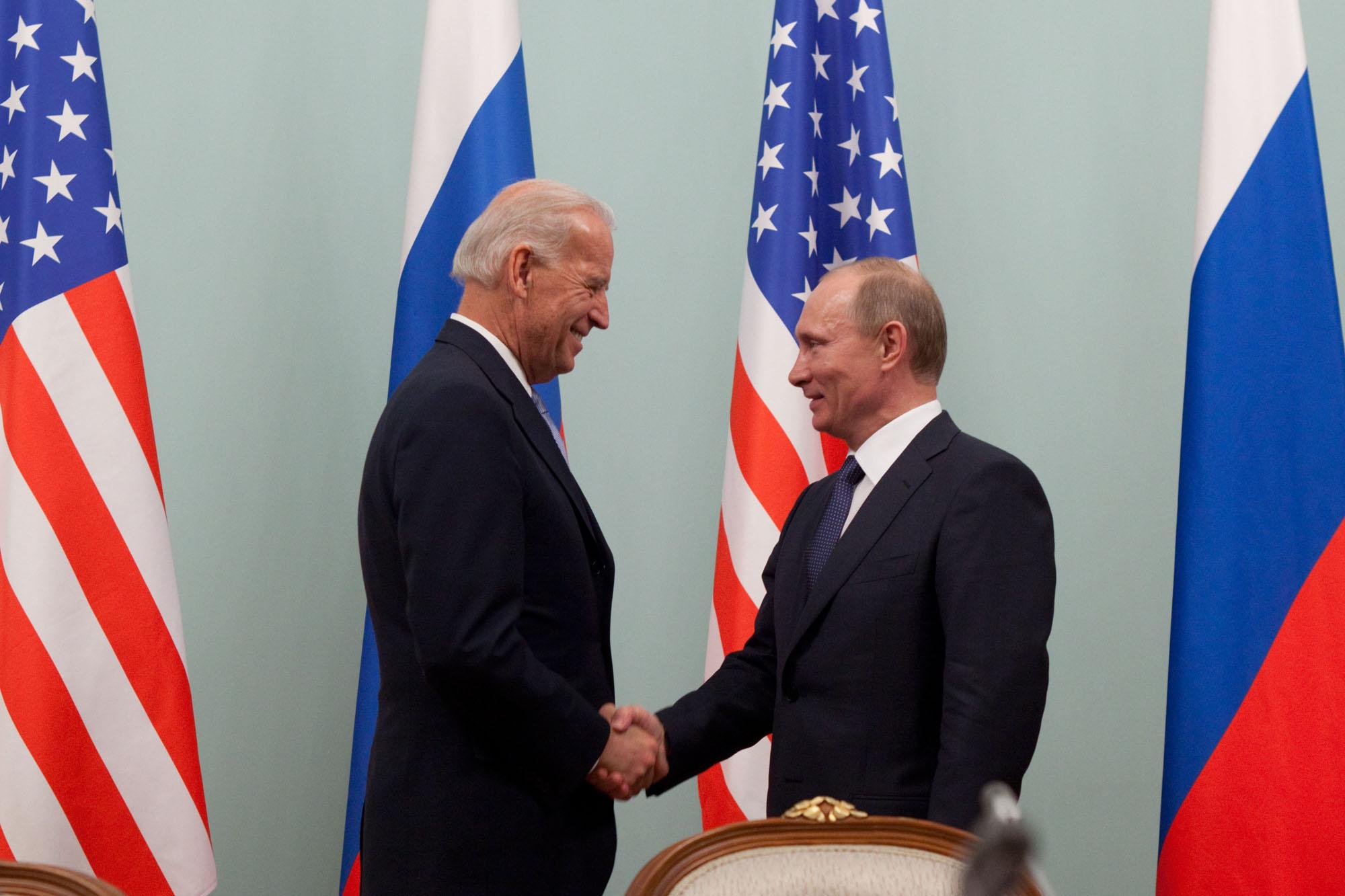 Before the meeting, the US Department of State proposed sanctions against four ships and four companies of Russia on the construction of the North Stream-2 gas pipeline. According to the document, sanctions may be imposed on Russian vessels Yuri Topchet, Vladislav Strimov, Baltiyskiy isslodevatel, Akademik Cherskiy, and Koksoximtrast Mortransservis, Morsspasslujba, and the Samara Thermal Power Property Fund. The department would send the proposal to Congress on May 19 without any report about document discussion. However, on the night of May 20, the White House refused to impose sanctions on Nord Stream 2 AG, the operator of the North Stream-2 gas pipeline, and its head, Matthias Varnig. German Foreign Minister Heiko Maas confirmed this information. 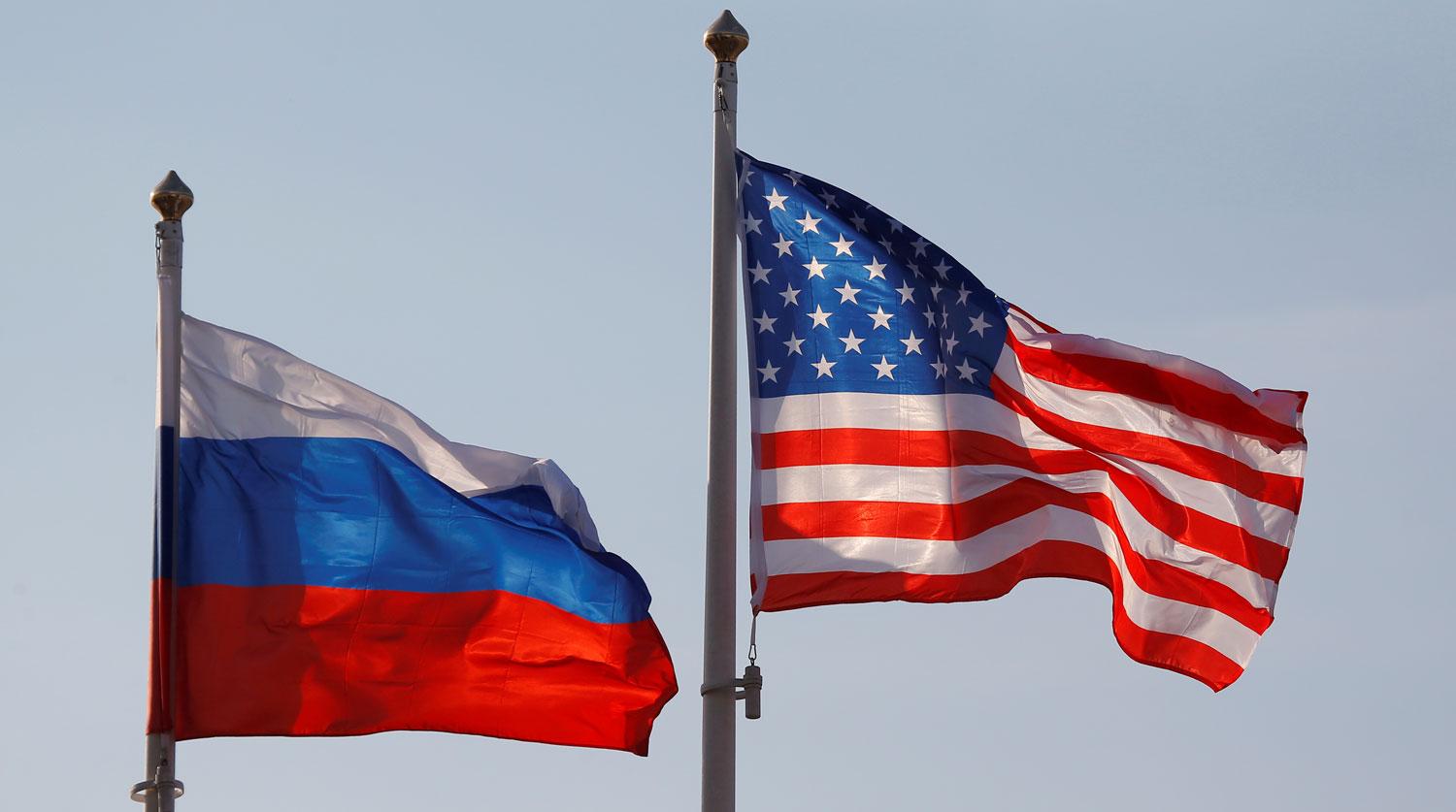 The Arctic Council is a body set up to discuss controversial issues in the region. Eight countries in the Arctic basin - the United States, Canada, Denmark, Iceland, Norway, Finland, Sweden, and Russia established the council on September 19, 1996. The discussions in Reykjavik also confirmed the possibility of talks between the parties. The Arctic Ocean belongs to the Arctic. Perhaps the meeting of Blinken and Lavrov within the framework of this council is also symbolic. The White House and the Kremlin want to show that the ice on relations on the shores of the Arctic Ocean is melting. Therefore, Reykjavik, which took part at the end of the Cold War with the former Soviet Union, can positively impact the elimination of the "coldness" between the United States and Russia.