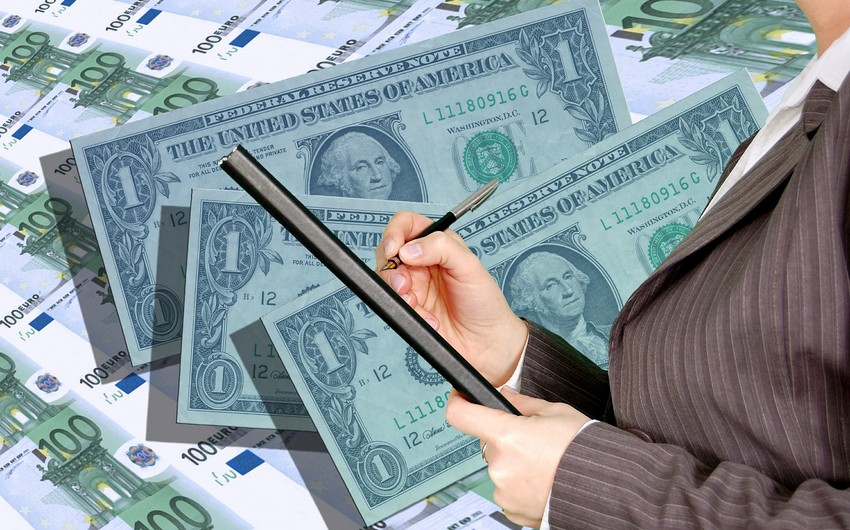 Baku. 17 February. REPORT.AZ/ With the development of repo operations Azerbaijani banks would be able to solve the problem of shortage of manat.

According to the report, last year 2 deals concluded in repo market and the volume of transactions made 2,064 mln AZN which is 60 times less than in 2015.

Notably, repo (repurchasing agreement), is a sale of securities for cash with a commitment to repurchase them at a specified price at a future date. Through this operation, commercial banks conclude short-term (1-30 days) deals with population in order to get manat supply.