Report: Gradual devaluation of manat necessary Experts: "The transition to the proposed liberal exchange rate policy is not appropriate in the current circumstances"
219 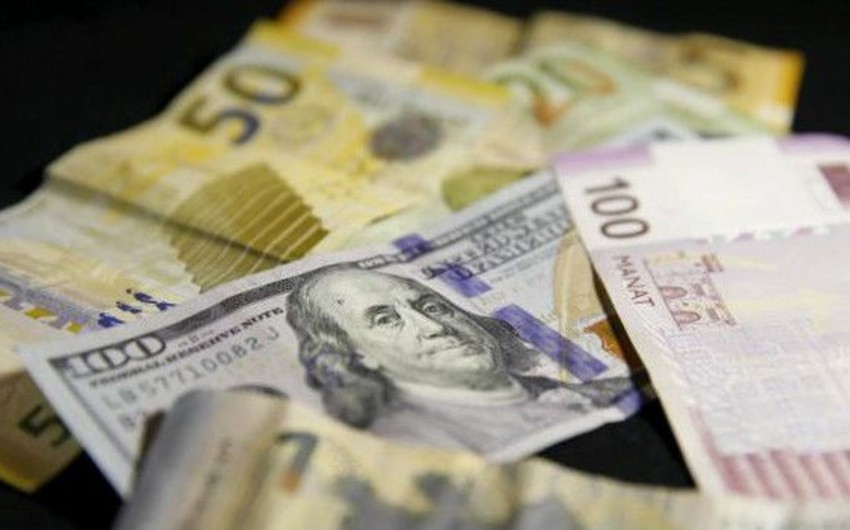 Baku. 9 September. REPORT.AZ/ The excitement generated in foreign exchange market in recent weeks, has led to the emergence of different visions for the futureof exchange rate of manat.

Analytical Group of Report believes, the most ideal option for exchange rate of manat is adjustment ofeconomic activity to current conditions through the gradual devaluation by 40-50%

Current exchange rate of manat is very highcompared to the currency flowing into the country.It is shown in demand for dollars.

Azerbaijani manat rate must be weakened until the reduction in demand for the dollar. Of course, this process of transition will be difficult for the low-income population,but the government must support this category", analysts noted.

In addition, Analytical Group of Report noted, In some cases, the transition to a liberal exchange rate policy can have serious consequences: "Uncontrolled exchange rate can cause speculative pressures.

In a moment dollar may rise significantly and major players in market will regulate it on their your own.In Azerbaijan, the only institution with the largest foreign exchange income is the State Oil Fund of Azerbaijan (SOFAZ) and the possibility of the market impact of other players is limited.This will lead to a sharp exchange rate movements in the short term, forcing the Central Bank of Azerbaijan (CBA) to intervene in the process. So, the main task of the Central Bank is to keep prices or manat stable."

For this, the Analytical Group believes that gradual cheapening of AZN exchange rate must be ensured: 'Otherwise, demand for US-dollar will remain high. US-dollar should be at such an exchange rate that the population could get it and the banks provide its sufficient sale. Currently, the exchange rate is not at that level. According to current AZN supply, it is necessary to define the rate at 2,20 AZN/USD. The forecasted exchange rate should accelerate AZN lending restoration process and led to economic revival. Of course, interest of AZN lending also should be significantly lowered and cheapening of AZN exchange carried out after recovery of the banks'.

Notably, addressing in London today, Deputy Governor of National Bank of Ukraine Oleg Churiy said that liberalization of the exchange rate in the country will be carried out 'gradually and carefully': 'This is a very difficult task. We must take into account financial stability and indirect effects'.

Notably, on September 7, Ukrainian national currency - hryvnia rose to 26,84 compared to US-dollar and reached the highest rate (27,24 UAH/USD) as on February 26.