Relations with Iran: Azerbaijan has proven its righteousness 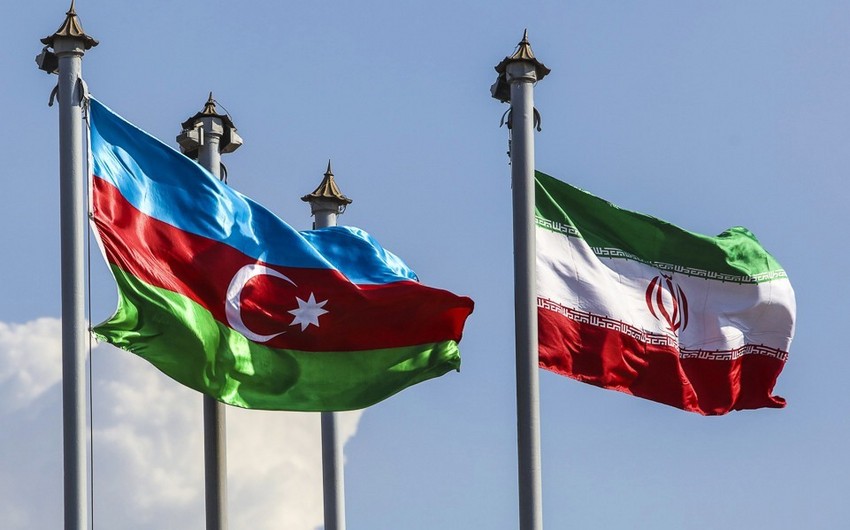 Azerbaijan has proved Iran was wrong. It turned out that Iran is violating the sovereign rights of Azerbaijan by engaging in illegal activities in our territories. Therefore, Iran has been pointed out that such steps were erroneous. Azerbaijan tried to prove its interest in bilateral cooperation and succeeded in this.

Of course, we don't want the relationship to remain tense. With all our activities, we have shown this to those interested in the region. Azerbaijan has proved that inappropriate tension in the region is unnecessary and signaled that it will not create tensions. Undoubtedly, Azerbaijan's steps in recent years to restore territorial integrity are a logical consequence of the bold, principled steps of President Ilham Aliyev aimed at protecting national interests. All the processes have once again demonstrated that no one can tell Azerbaijan what to do.

The Azerbaijani president has repeatedly sent messages to Iran on violations of international law. Iran's recent moves are also the outcome of Ilham Aliyev's advice and warnings. Let's hope that the parties will give preference to mutual cooperation in the future, which will contribute to security in the region, the development of ties, including the opening of the Zangazur corridor, delimitation, and demarcation of the Azerbaijani-Armenian border.

Nobody can threaten Azerbaijan, which creates new realities in the region

Many believe that the temporary deployment of the Russian peacekeepers on Azerbaijani territory means that these territories are under Russian control. Naturally, this is absolutely not the case. This is just one of the provisions of the statement of November 10, 2020.

Everyone already knows that Azerbaijan has created new realities in the region. Nobody can threaten Azerbaijan, the author of these realities. The sovereign rights of Azerbaijan are respected. It should be noted once again that Iran's behavior also confirmed the injustice of the neighboring country towards us. Naturally, Azerbaijan does not want to spoil relations with any state, with any country. Therefore, Azerbaijan has always adhered to a fair position, which is known to everyone. Therefore, everyone should take advantage of the exemplary steps of Azerbaijan and draw conclusions for themselves.

It can be said that Iran has already begun to draw conclusions and, in order to eliminate its violations, has banned its companies from illegally entering the territory of Azerbaijan.