Expert: Task of new ministry is to adjust the economic bloc of Azerbaijani authorities - COMMENT

Expert: Task of new ministry is to adjust the economic bloc of Azerbaijani authorities - COMMENT The main tasks of the renewed Ministry of Economy, headed by Mikayil Jabbarov, will be the development of commodity production within Azerbaijan of various profiles and the maximum profit from the export of such goods, Researcher at the Institute of Economics of the Russian Academy of Sciences Alexander Karavayev told Report.
103 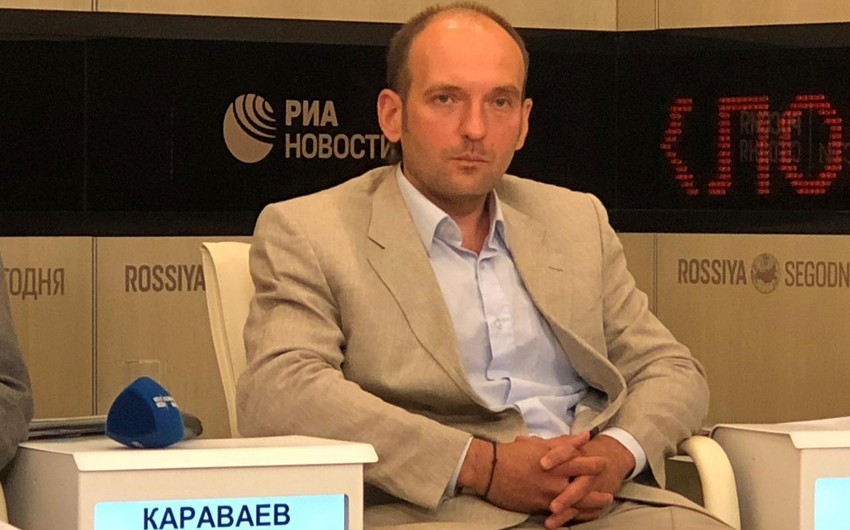 The main tasks of the renewed Ministry of Economy, headed by , will be the development of commodity production within Azerbaijan of various profiles and the maximum profit from the export of such goods, Researcher at the Institute of Economics of the Russian Academy of Sciences Alexander Karavayev told Report.

"In this case, it is important not only to change the Ministry of Economy and merge it with the and the State Committee on Property Issues, the most important that this unit has become like a 'Cabinet in the Cabinet'. In other words, appointment of as Deputy Prime Minister, makes it clear  that there is a whole economic structure, a kind of structure of reforms headed by the Deputy Prime Minister, who personified various movements in recent years aimed at improving the efficiency of the Azerbaijani economy and its systemic restructuring of production towards non - oil products," Karavayev said.

According to him, people who are the authors of strategic documents, "roadmaps" of economic development of Azerbaijan, will deal with the development of the country's economy until 2024 in the renewed cabinet.

"Here, his tasks will include a comprehensive adjustment of the entire economic bloc of the Azerbaijani authorities, because here we are talking not just about the government, but in general about the Azerbaijani economy, in the direction that both budget revenues and expenditures are directly under control, and all this was subordinated to a single agency," he stressed.

According to the Russian expert, such a reform and adjustment of the economic bloc as a whole is extremely necessary, since "all major countries and countries with economies that seem to be aimed at further systemic growth" passed through such stages.

"For example, a few years ago, the Institute of Trade representatives was transferred from the Ministry of Foreign Affairs of Azerbaijan to the Ministry of Economy. Literally, over the past two years, a whole network of sales representatives in different countries has been formed. And this is a very serious tool within the Ministry of Economy, which allows us to focus on the expansion of exports. This is a very important point, as the receipt of non-oil revenues is a joint and synchronous action of the two instruments. This is, first of all, the development of commodity production in the country of different profiles, different levels, different degrees of processing in a variety of industries, including a completely new, atypical for Azerbaijan, and the other part is getting the maximum possible profit from the output of these goods produced in this country for export, " Karavayev said.

"In fact, this is one of the main tasks that has already been set before the ministry and it will be solved starting from this moment," the Russian expert believes.