Expert: 'Now it's impossible for Turkey to become EU member'

Expert: 'Now it's impossible for Turkey to become EU member' Mustafa Kaya: 'Great Britain's withdrawal decision from EU is a loss for both sides'
100 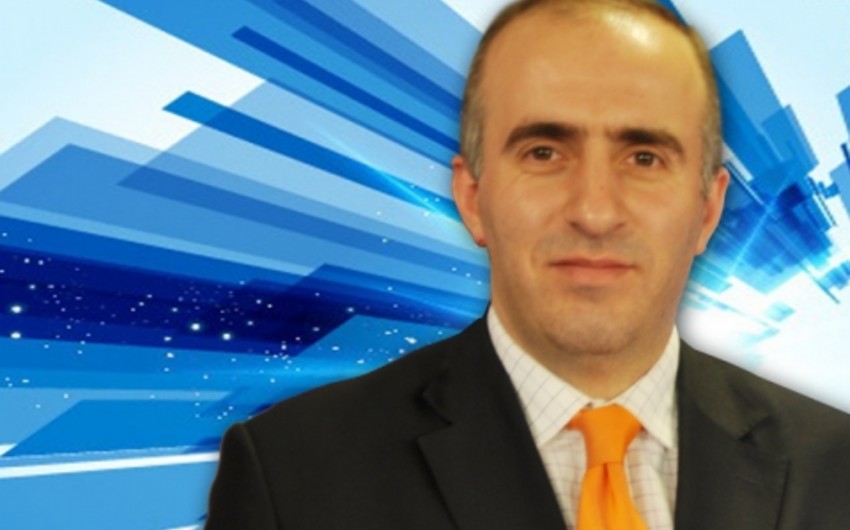 Istanbul. 28 June. REPORT.AZ/ 'It impossible now for Turkey to become the EU member'.

The expert on international relations, journalist-writer Mustafa Kaya told the Turkish bureau of Report News Agency, commenting on the withdrawal of the United Kingdom of Great Britain and Northern Ireland from the European Union.

M.Kaya said that standoff between the EU and UK is not a new issue: 'Even in 1952, the UK was not a member of European Coal and Steel Community, which was the first organization considering mutual economic cooperation of European countries. Moreover, the UK did not use the EU euro currency. As well as it was not included into Schengen zone. The UK revealed financial allocation to the further EU member states. All of these issues brought to the focus of attention by politicians, discussions held in the public. As a result, the British people have made the decision to get out of the European Union'.

Turkish expert noted that Great Britain's withdrawal decision from EU is a loss for both side: 'Of course, this step by the UK, faces European countries with a number of existing economic problems. However, the European Union will be able to overcome this problem after some period while British side will suffer from the decision more. These problems will be clearly seen both from political and economic point of view. So far, citizens of Scotland and Northern Ireland have depended on England as they were citizens of a country within the European Union. After that, action of these countries together with England is open to question'.